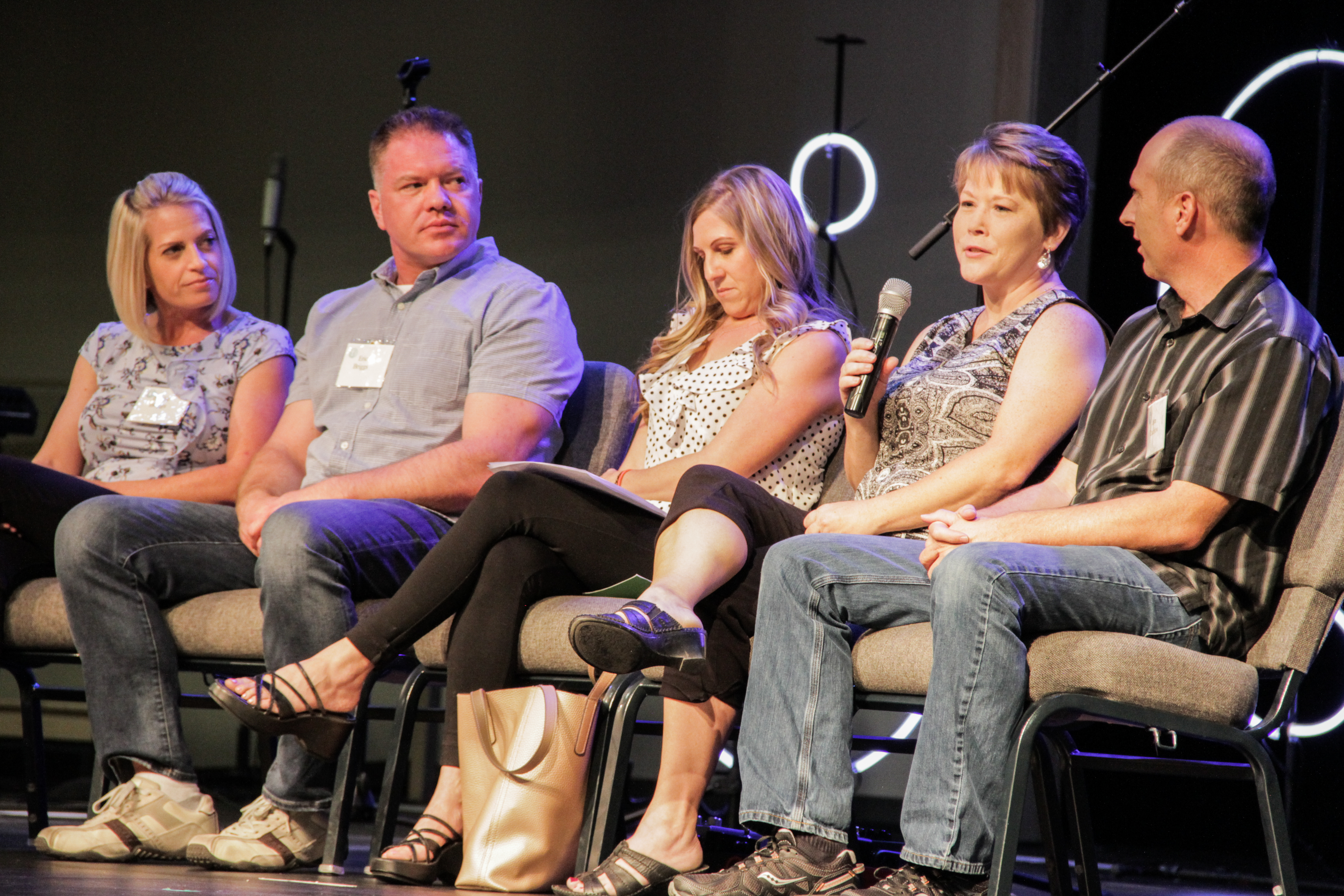 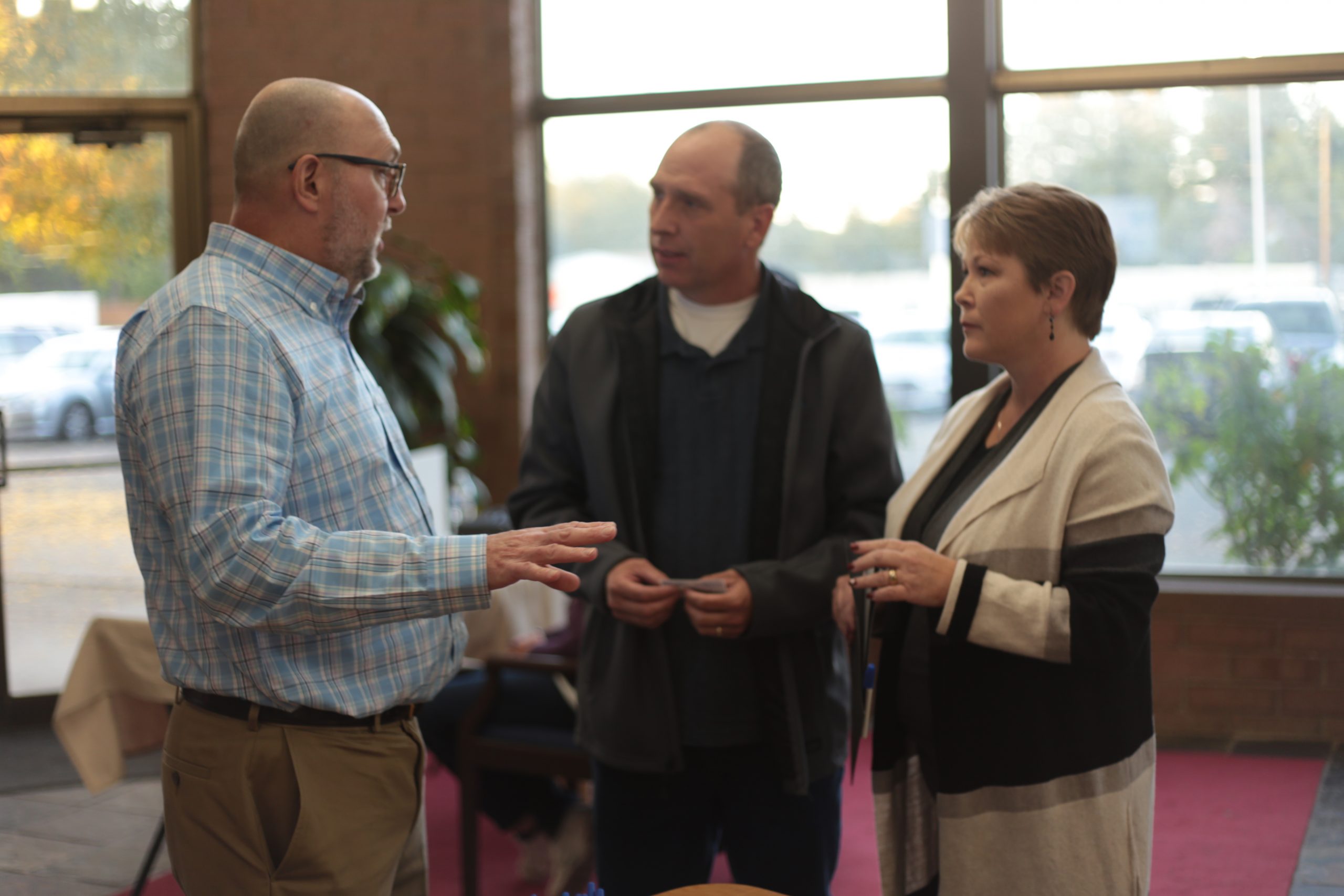 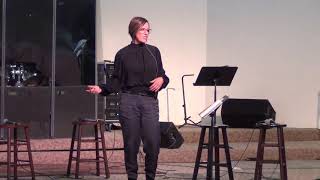 (All times are Mountain Daylight Time or GMT -6)

(All times are Mountain Daylight Time or GMT -6)

This event has already happened.

Watch this page for videos of Conference sessions as they are posted.

A Meeting with Jesus (Scott McKinney)
Learn from an intriguing Bible story what Jesus would say to a person who no longer finds
community in her religious culture, but who is searching for answers to her deepest needs.

Hope for the Journey (Ross Anderson)
Discover the how to put down new roots when you’re wrestling with
the journey from Mormonism to a new kind of faith in Jesus.

A Fresh Perspective on The Bible (Nick Winder)
Mormonism encourages doubts about the credibility of the Bible. But what if there were
reasons to look at the Bible in a new way? Would it matter?

Making Sense of Temples (Mary Jane Badger)
Explore the rich spiritual significance of the biblical temple, especially in
contrast to what we were taught about temples in the LDS church.

Gaining Wisdom and Avoiding Bear Traps (Fred Anson)
A faith transition is tricky, but you don’t have to make the same mistakes as others have made
before you. Learn some insightful principles that will make your journey much easier.

How to Help Former Latter-day Saints Grow in Christ (Ross Anderson)
Someone helped you navigate the challenges of your faith transition. Learn some
helpful tools that make it possible for anyone to help someone else on the path.

Purpose, Call, and the Meaning of it All: Discovering Answers to Life’s Big Questions (Lea Ann Asbury)
What gives life meaning and purpose? Learn how the Bible answers that question
compared to what we understood when we were Latter-day Saints.

Scott McKinney – Scott has pastored CenterPoint Church in Orem, Utah since 1989. During that time, CenterPoint has pioneered what it means to be a church that understands and is welcoming to people coming from a Latter-day Saint background.

Ross Anderson – Author of Understanding Your Mormon Neighbor, Jesus Without Joseph: Following Christ After Leaving Mormonism, and other titles. Ross also grew up LDS. He is director of Utah Advance Ministries, founder of Faith After Mormonism and a Teaching Pastor at Alpine Church.

Nick Winder – Nick was raised in Orem, UT from the age of nine until he left home to attend college. Shortly thereafter, he transitioned out of the LDS church but was not saved by God’s grace until his mid-twenties. Nick now serves on the pastoral staff at Grace Church in Layton, UT.

Mary Jane Badger – One of nine children, Mary Jane graduated from the University of Utah, completed an LDS mission and was married in the temple. Coming to Christ In 2009, she has served as a missionary to international students and has a heart to reach Latter-day Saints for Jesus.

Lea Ann Asbury – Originally from Utah’s Dixie, Lee Ann spent a decade reporting for KUTV News, gaining a deeper appreciation for Utah’s people. A convert to Christianity in her 20s, she loves to engage believers and skeptics in faith discussions, encouraging them to seek truth wherever it leads.

The Faith After Mormonism Conference is sponsored and directed by Utah Advance Ministries.