Eve’s choice in the Garden of Eden was a catastrophe that ruined the human race - apart from the saving plan God set into motion through Jesus Christ.

One significant difference between Mormonism and traditional Christianity is the meaning of humanity’s original sin. What was the nature and result of Adam and Eve’s sin in the Garden of Eden. And why does that matter?

[Related Topic: Why Is There Evil?]

As you reorient how you think about the Bible and doctrine, remember that the fall of humanity was catastrophic. Until we understand the seriousness of humanity’s sin and the desperateness of our condition, it’s hard to grasp the magnitude and scope of what God has done for us.

This is part of the Clarifying Salvation After Mormonism series. 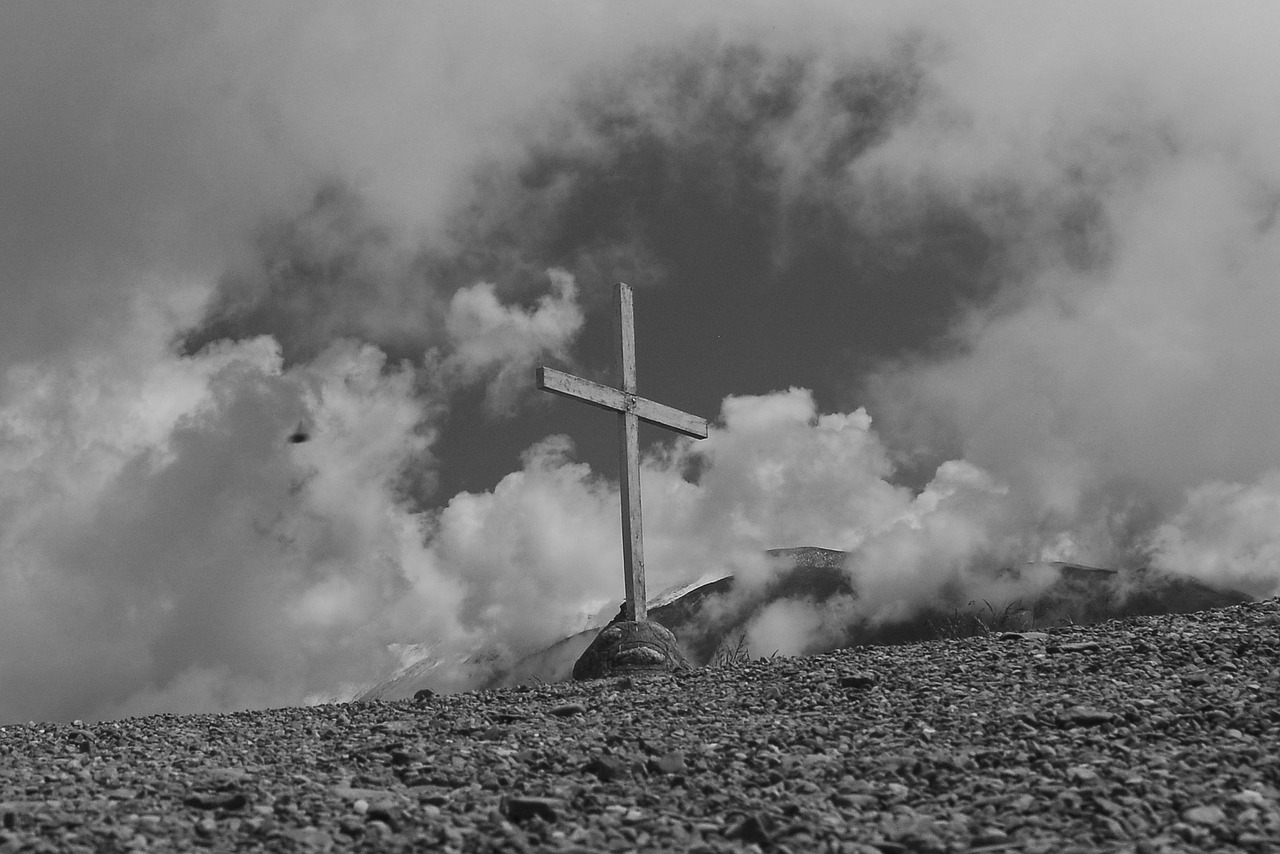 What Mormons Believe about Salvation 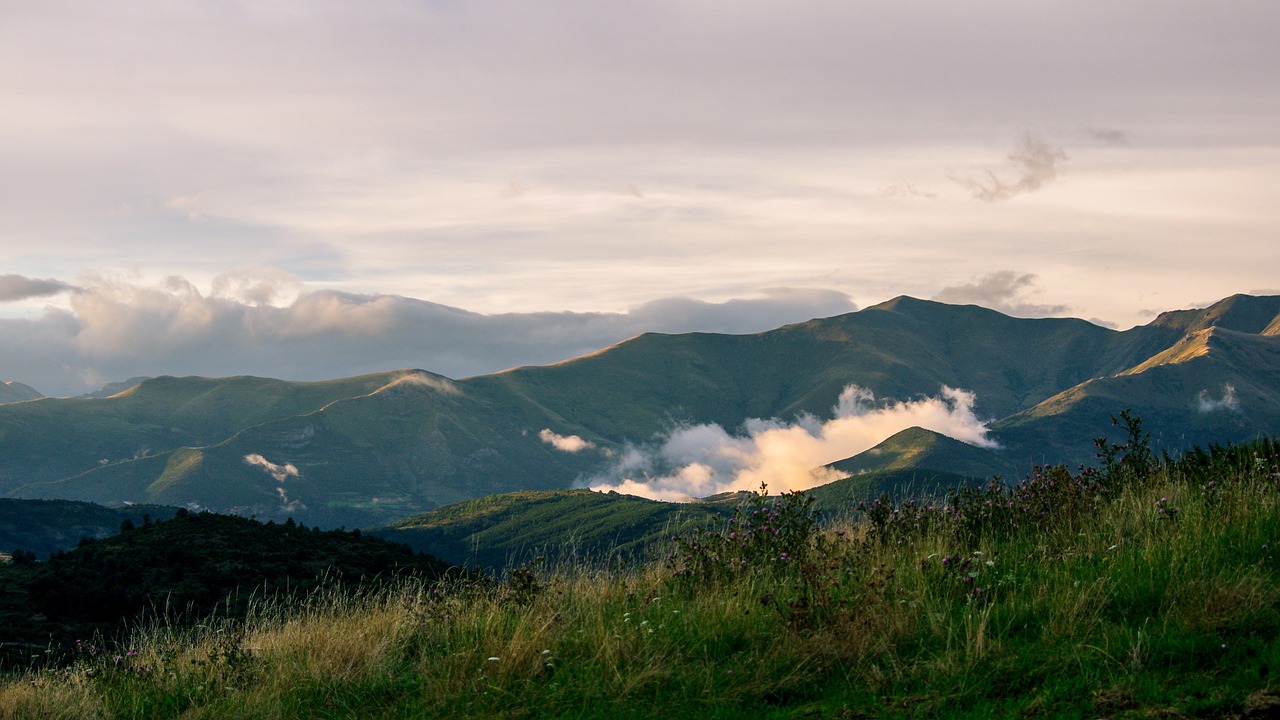 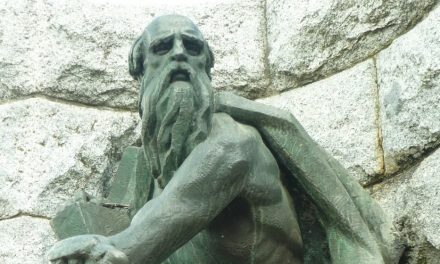 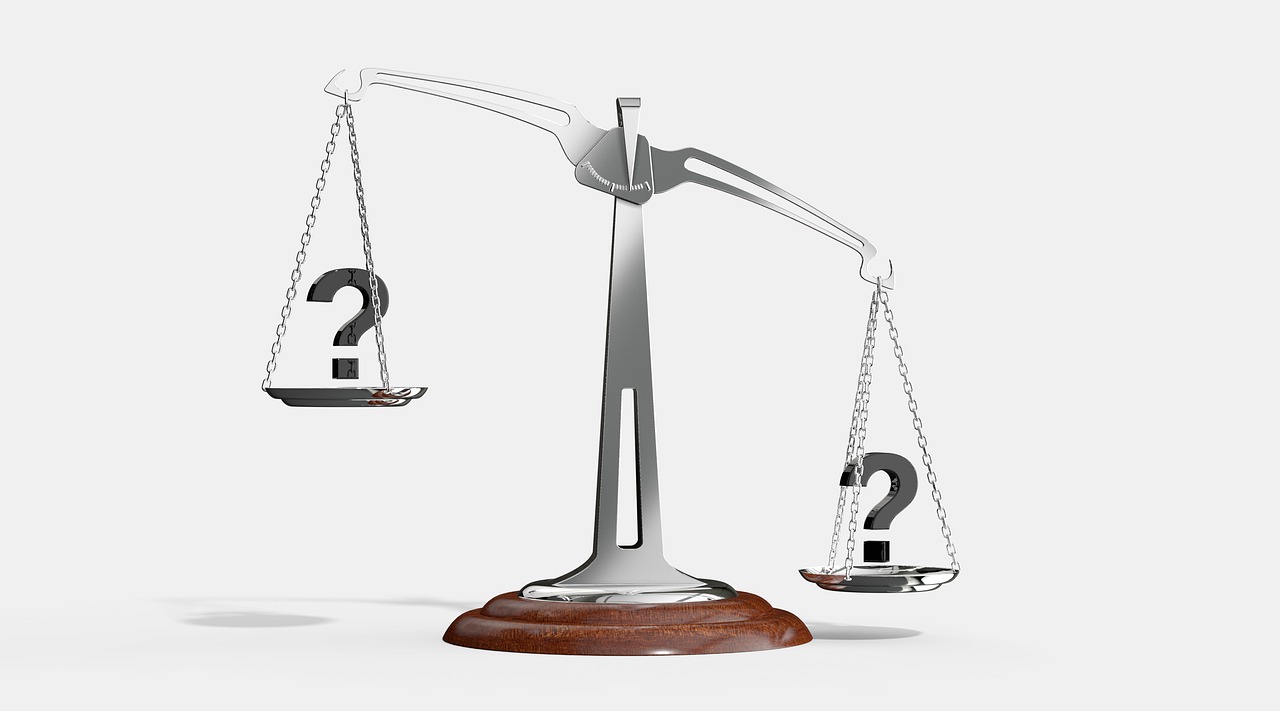