Jesus is important to both Latter-day Saints and traditional Christians. Both largely agree on Jesus' earthly life, but diverge significantly about Jesus' pre-earth identity.

The LDS concept of God very different from biblical Xian idea. That can trip people up on their transition. This is an important question: does God have a body or is he a spirit?

Why we believe God is a spirit

We get the idea that God is a spirit from Jesus himself. In John 4, a Samaritan woman asked Jesus where we must go physically to worship God. Jesus replied that God desires people who worship in spirit and truth. His point is that worship is not about some specific place, because God is a not a physical being, but a being of spirit.

John 4:24 “For God is Spirit, so those who worship him must worship in spirit and in truth.”

Often people have the wrong idea and think about a spirit as some kind of impersonal force. A spirit it not an impersonal “it”.  As a spirit, God is a non-material personality. He has all the attributes of personhood, but is simply not limited by a body.

An embodied being is limited

We tend to think of reality from our own finite perspective and experiences, so it’s natural to think of God as having a body. But if God is physically embodied, he really would be limited compared a spirit. For example, in a body, God would only be able to be in one place at one time. Being limited to a physical body would also limit God’s powers because he could only do what a physical being could do.

What about Bible references to God’s bodily features?

The Bible frequently refers to God as having body parts. It speaks of the eyes of the Lord, or God’s strong arm. But Jesus made it clear in John 4 that God is spirit. So how should we understand this? The Bible speaks in “anthropomorphic” language. It describes God in terms of human form not because he has a physical form, but because our human experience is the only frame of reference we have to describe him. So when the Bible talks about God’s eyes, it is referring metaphorically to his faculty of perception. He doesn’t need physical eyes to know and perceive what is happening in the universe. In fact, physical eyes would be a liability. When the Bible speaks of God’s strong arm, it is referring to his power and ability. To speak of God’s face is a human way to say that God is approachable – that we can have a personal relationship with him.

As a spirit, God is omnipresent

As finite humans who are limited by space, it’s hard to imagine God as all-present. But as a spirit, he is not restricted by physical space. He is everywhere at the same time. He is with us every minute of every day – wherever we are. If God is limited by a body, this distances us from him. We are here while he is located out there somewhere. But as a spirit, we have assurance that God is with us. He promises to never leave us nor forsake us. As a spirit, God himself is present – not just his influence, but God himself – in the very fulness of his being, wherever we are.

As a spirit, God is worthy of worship

This infinite God is a greater being than the one imaged by Mormonism. As such, he is worthy of worship.

This is the kind of powerful, omnipresent God we serve as Chrsitians. He is not an exalted man. He is a self-existent, eternal being who is with us and for us. There is no limit to his power. This God is worthy of our highest worship.

Jeremiah 23:23-24 “Am I a God who is only close at hand?” says the Lord. “No, I am far away at the same time. Can anyone hide from me in a secret place? Am I not everywhere in all the heavens and earth?” says the Lord.

The ancient pagan cultures worshipped gods who were limited geographically. They might worship a god of the mountains or the sea. The Mormon idea of God is like that in some ways. But the true God is transcendant. He cannot be limited to just one place.

This is part of the Understanding God After Mormonism series. 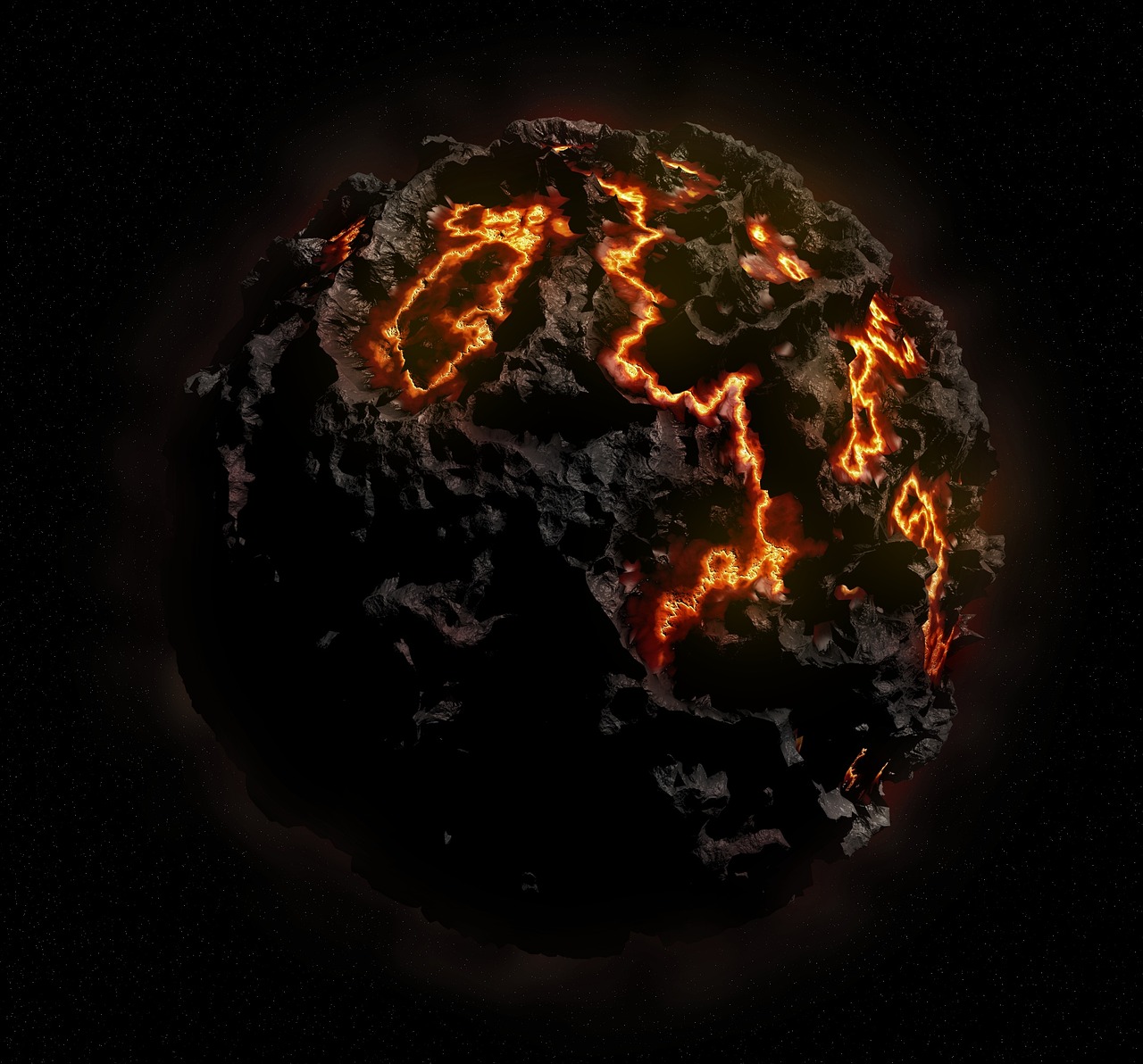 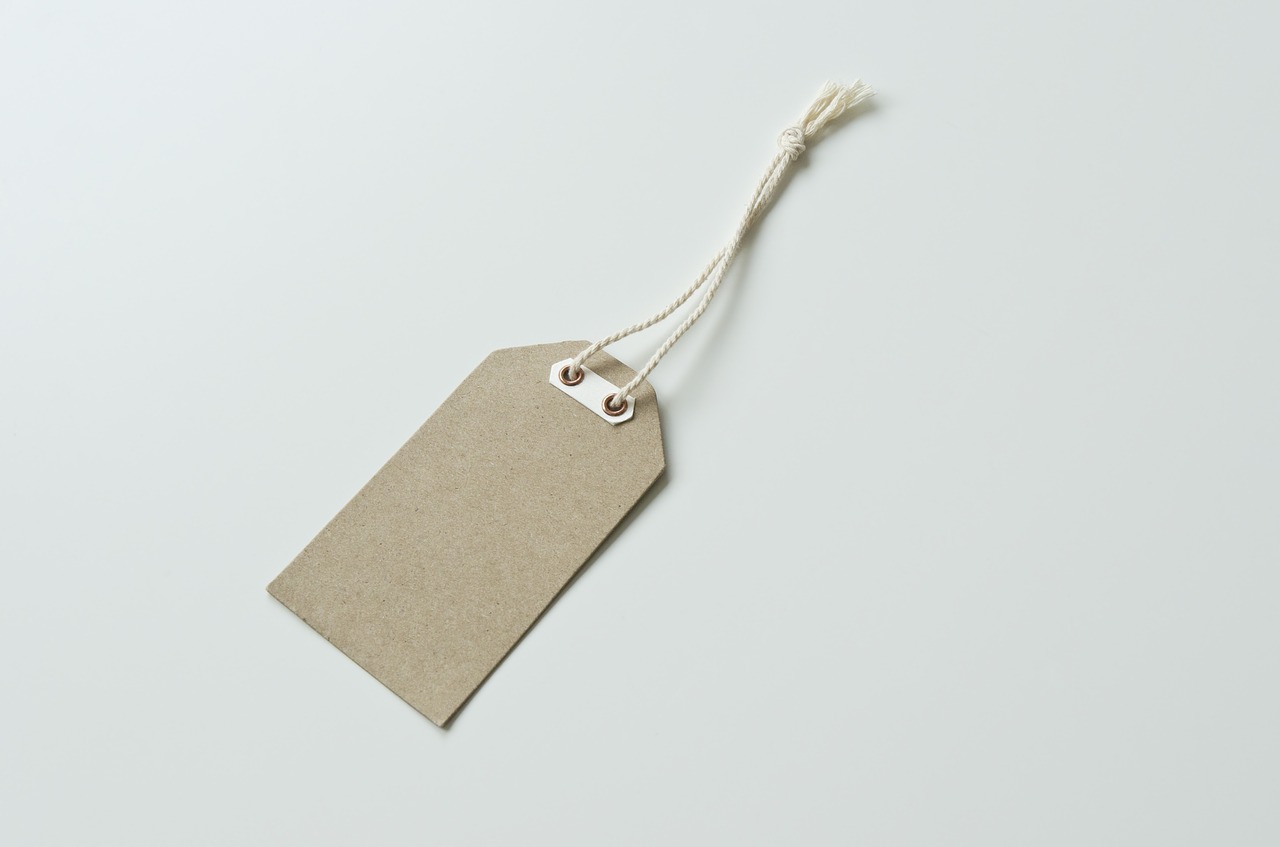 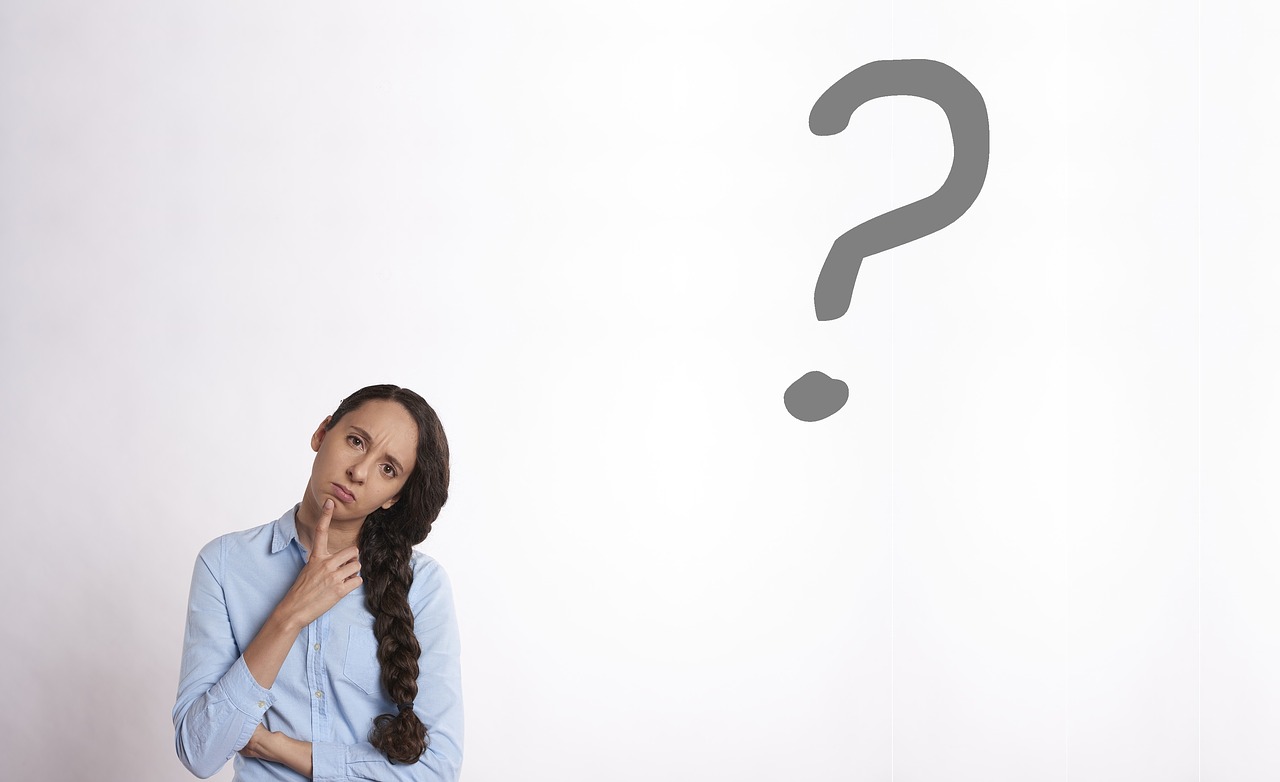