Far from being an exalted man, God is completely unique as the eternal Creator of all things who has always been everything he is now.

What kind of being is God? Mormons are taught that God is an exalted human being. What is the relationship between God and humanity?

The LDS view of God

Mormonism teaches that God is a being who went through four stages of progression. First, he existed as an eternal intelligence. Second, he became a pre-existent spirit. Third, he was born as a man on some other planet, where he learned to overcome sin and would have needed a Savior. Fourth, after his earthly life, he rose to the level of godhood. The first three stages God has in common with all human beings. The fourth is possible for all humans as well.

The biblical view of God

In biblical Christianity, there is a huge gulf between God and humanity. God was never human. He was never a sinner. He has never been anything less than God. And we will never be anything more than finite creatures. In Mormonism, that gulf is collapsed. God and human beings are members of the same species. Yet biblically, God is the creator, we are his creation. Because of Jesus’ saving work, humans are able to live in God’s presence and have relationship with him for eternity. But we can never rise to the level of deity. Biblically, God has always been everything that he is as God. He has never been less than he is now. This is very different mindset from Mormonism.

God is the only divine being that exists. There are no other beings who have gone through the same exaltation process to achieve godhood. God is the only one.

Isaiah 44:6, 8 This is what the Lord says – Israel’s King and Redeemer, the Lord Almighty: “I am the first and the last; apart from me there is no God…. You are my witnesses. Is there any God besides me? No, there is no other Rock; I know not one.”

To Mormons, it makes sense to think that God wants us to have everything he has. After all, we want our children to have everything we have. So why wouldn’t God want us to become divine as well? But we tend to think from our limited perspective and human experience. God is the self-existent, all powerful Creator of the universe. We’re never going to be that. The thought that we get to be with him in his presence eternally is enough.

The wrong view of God can affect our intentions. It can put us on a path of doing things for the wrong reason. If we work hard enough, we get to become a god. But as Christians, everything we do is to bring honor and glory to God’s name, not to give credit to us. All we do is by his power, his mercy, and his grace – alone. Thus all praise and honor goes to him.

When we conceive of God as he really is, it changes our heart toward him. We could admire someone farther along than us in life, who achieved more than we have. But we wouldn’t worship that person. Worship is weakened when we think of God as an exalted man. The idea that God was once a sinner, or that he needed a savior at some point, makes him a being who is not fully worthy of our worship.

Bible presents visions of God in his glory and majesty receiving the worship of the angels and all creation. Try to plug yourself into that scenario, where you become the object of that worship. That will never happen. Worship is reserved for God alone. If we can envision ourselves on that throne, that’s blasphemous.

Instead, we’re content with our role in the universe. We are creatures. God is the Creator. He has never been created. It’s okay for us to live out our role as creatures because that’s what God made us to be. As such, we find our fulfillment and peace in this.

This is part of the Understanding God After Mormonism series. 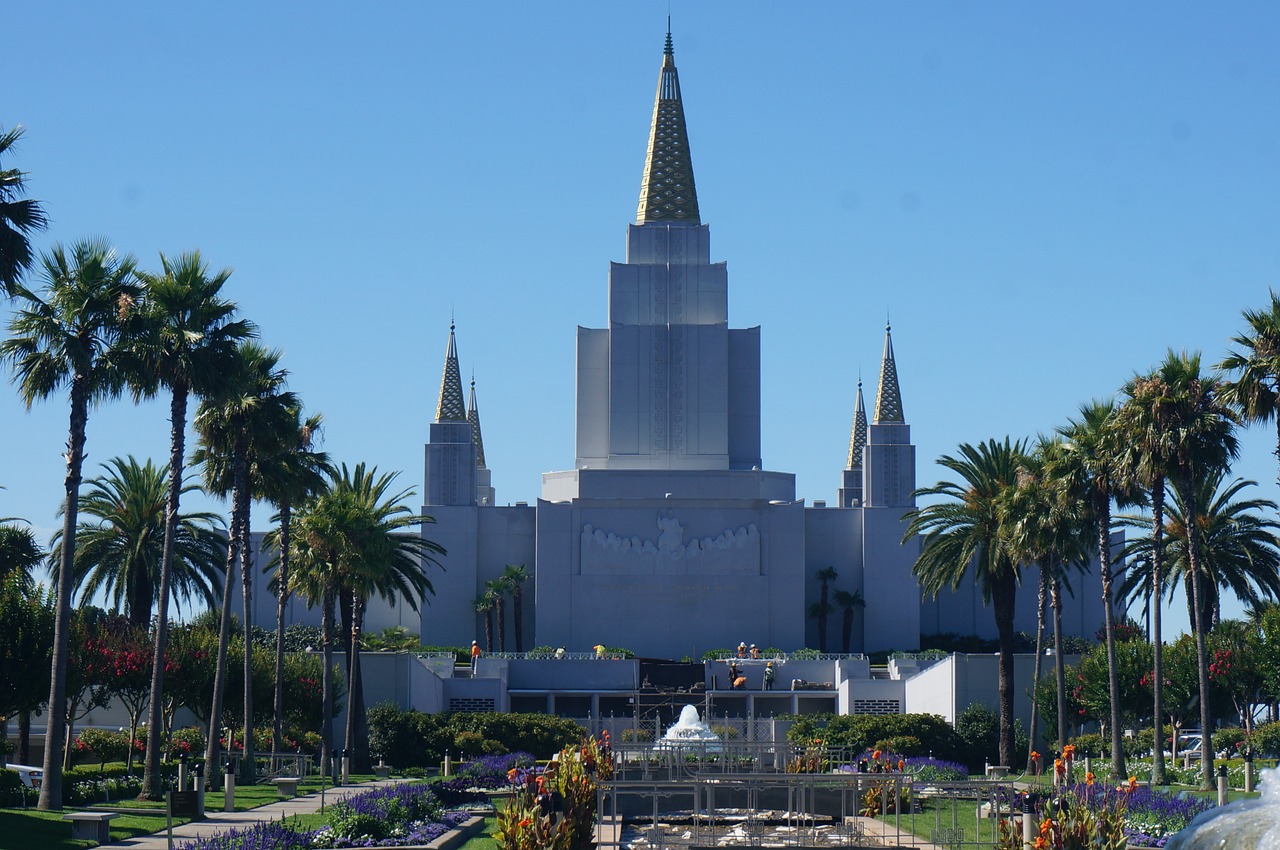 Introduction to LDS Culture and Beliefs 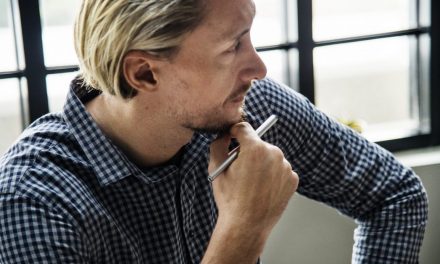 Understanding the Holy Spirit After Mormonism 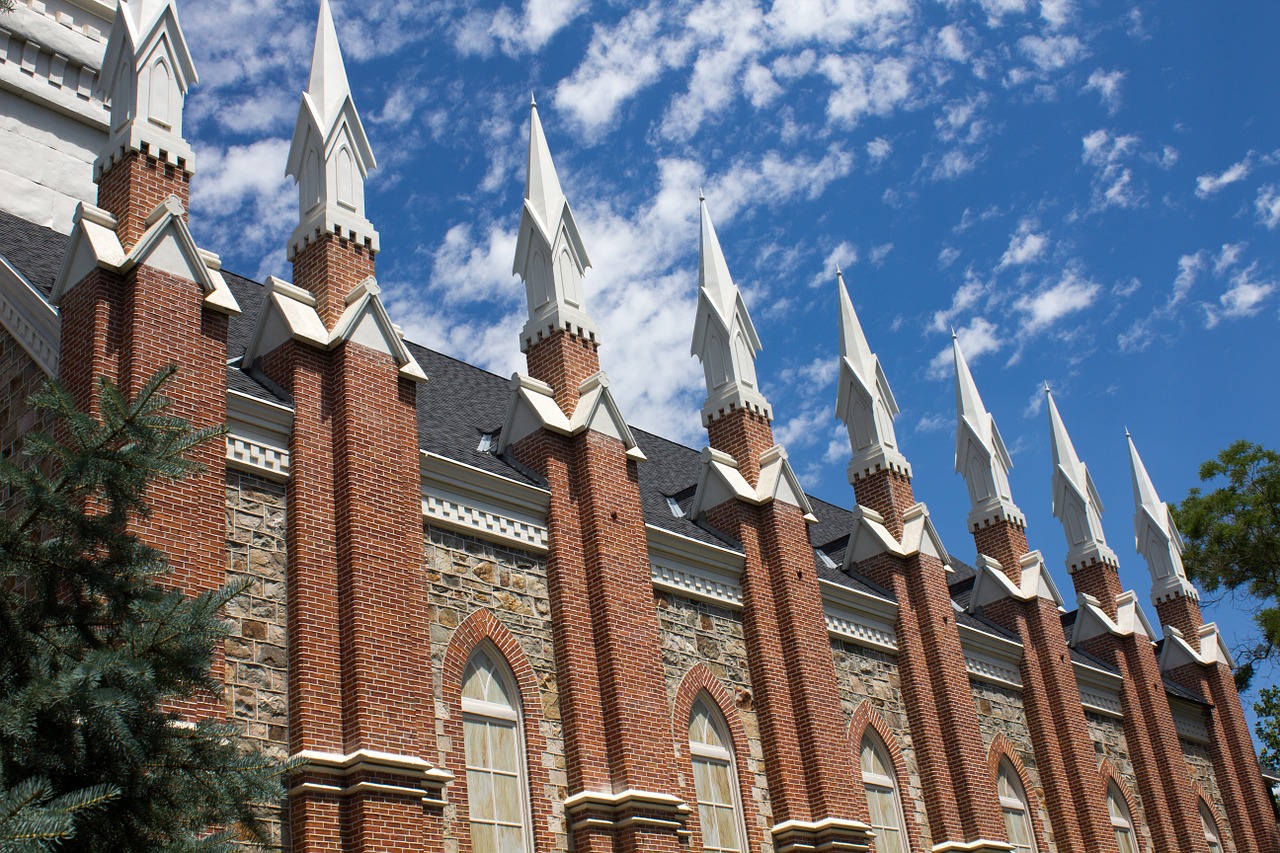 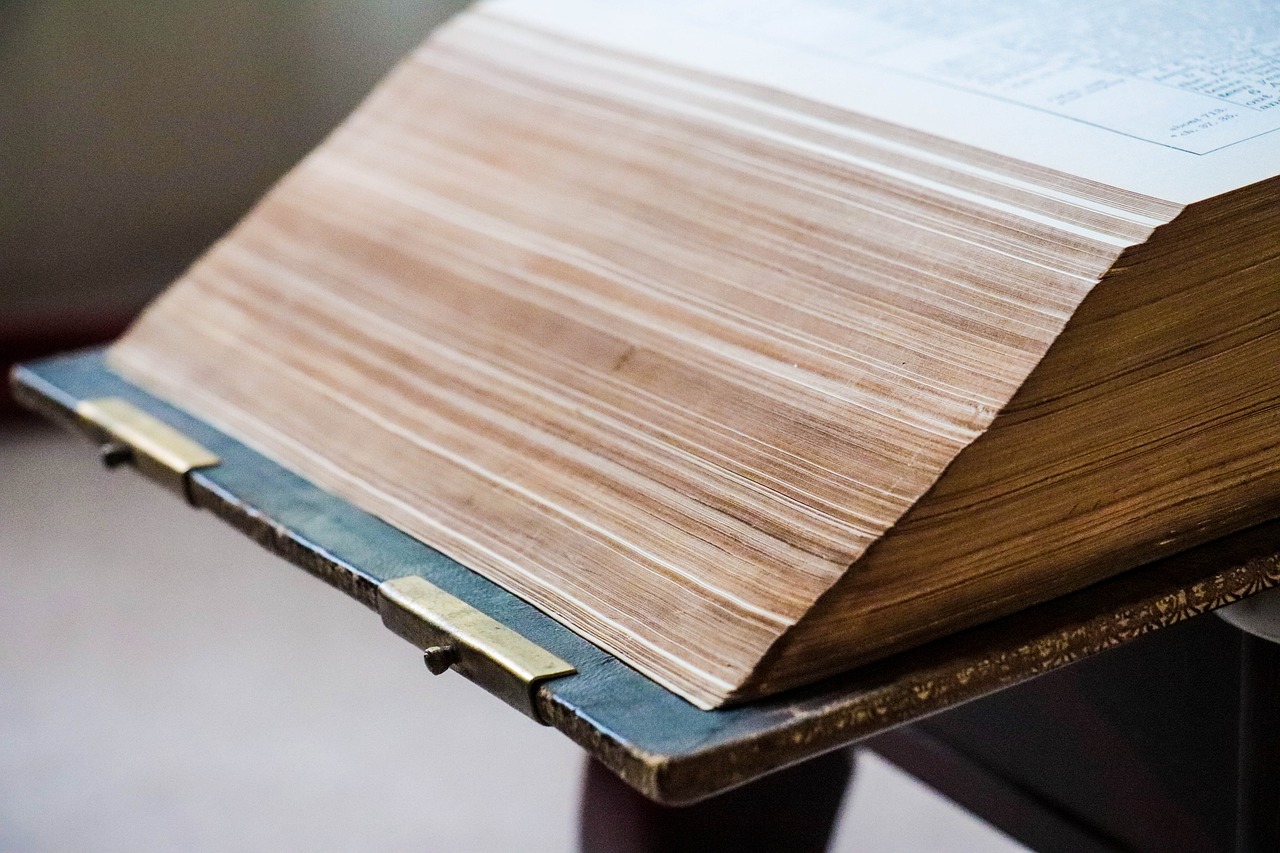