When examined carefully, the Bible proves to be a historically reliable document worthy of our trust.

Have you ever considered studying the Bible? Perhaps you have hesitated because you believe the Bible has been mistranslated and abused over the centuries. You might be surprised to learn that there is considerable evidence for the historical reliability of the Bible – both Old and New Testaments.

The Abundance of Manuscripts

There are over 25,000 different fragments of the New Testament, many dating back to a short time after the originals were written. There are also over 600 complete New Testament manuscripts. We have less manuscripts of the Old Testament, because when scribes made a new copy, they destroyed the old one out of reverence for the word of God. This abundance of manuscripts helps us establish the reliability of the text that underlies our translations.

[Related: Manuscript Evidence for the Bible]

The Unity of the Bible’s Message

[Related: Are There Contradictions in the Bible?]

The New Testament names dozens of countries, cities, battles, islands, and other places, along with numerous public figures, all of which are clearly demonstrated to be real persons and places by comparison with other historical sources of the times. The Old Testament is also richly proven by archaeology to be historically accurate.

[Related: Archaeological Evidence for the Bible]

In the New Testament, the authors claimed to be eyewitnesses who personally experienced the events and people which they recorded. What’s more, their accounts of these events were written and circulated just a short time after the events which they record. That means there were people available who could have refuted the historical reliability of these records. For example, if accounts of the crucifixion were merely invented, many eyewitnesses could have refuted the way the event was recorded – or whether it even actually happened.

When the Dead Sea Scrolls were discovered, they gave us a new glimpse at the accuracy of the methods ancient scribes used to copy the Old Testament. Before the Dead Sea Scrolls, the oldest available manuscripts of the Old Testament dated from the 8th-9th century AD – centuries after they were written. But when the Dead Sea Scrolls came to light, those writings came from the 2nd century BC. By comparing these documents over the 1,000 year period that separated them, the later copies proved to be accurate almost to the exact letters used in both sets of documents. The copying process was so reliable that virtually no errors – and none of any consequence – crept into the manuscripts over a 1,000 year span.

If you’re going to base your beliefs on the teachings of the Bible, you ought to know where it came from and why it can be trusted.

[Related: Why Is the Bible Reliable?] 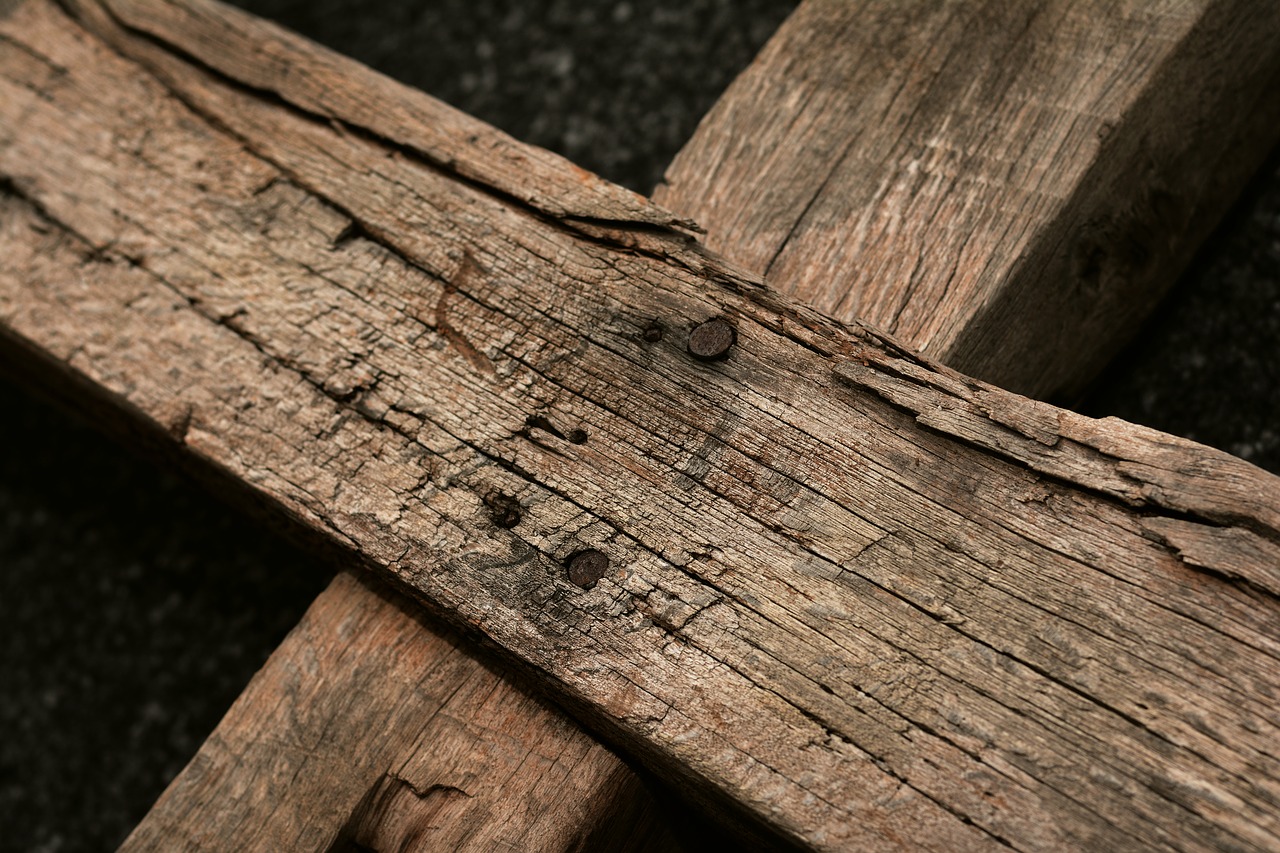