Introduction to LDS Culture and Beliefs

This lesson provides a brief summary of what Mormons believe and how they live, to help non-Mormons understand how our neighbors think and what matters to them.

This topic is adapted from the PursueGOD Video YouTube channel. This is part 2 of the Living in Utah series.

This topic provides a brief summary of what Mormons believe and how they live, to help non-Mormons understand how our neighbors think and what matters to them.

Living as a religious minority in Utah, we need to understand how our neighbors think and what matters to them. This lesson provides a brief summary of what Mormons believe and how they live.

We can only give a very brief overview in this lesson. To learn more, see the series What Mormons Believe on pursueGOD.org. But here is a short summary of what the LDS Church teaches:

Mormons believe that these teachings represent original Christianity. The church Jesus founded was lost through a great apostasy after he died. This one true church and its teachings were restored to the earth through the prophet Joseph Smith.
All this may seem strange to us, but it makes sense to Latter-day Saints. (See “How Christians Should Engage Latter-day Saints“.) Yet be aware that an individual Mormon may not believe all of this doctrine or may believe it in unique ways. Mormons also believe many things that are not part of official LDS doctrine. We call this “folk Mormonism.” You won’t know what they believe until they tell you.

Is Mormonism a Cult?

This is a fair question in light of Mormon beliefs. To answer it, consider three common definitions of a “cult.”  First, a cult is a group that is outside the mainstream. In Utah, traditional Christians are outside the mainstream. Second, a cult is a sinister religious group that controls and exploits people, like the groups associated with Jim Jones and David Koresh. This is not really an accurate description of Mormonism. Third, a cult is a group that deviates doctrinally from the biblical norm. In this sense, Mormonism can be called a “cult.”
But the word “cult” is extremely unhelpful in Utah. First, it is limiting. It only deals with ideas or doctrine, not culture and identity. Second, it raises a lot of misunderstandings. Third, people find it offensive. The word has a very negative connotation, so it makes people defensive and they stop listening. If we want to actually make an impact, it’s far more helpful to think of Mormonism as a culture, rather than a cult.

Mormonism Is a Culture

Culture is a way to talk about the particular ways of thinking, speaking and living that are shared by people with a common past and identity. Every one of us is shaped by our culture or subculture. Latter-day Saints think of themselves as a distinct people. They have shared customs, values, lifestyle and identity. They have a unique vocabulary and folklore. They share distinctive rituals and practices. They have unique art, architecture, and music.
As a culture, Mormonism creates a sense of personal identity. Being Mormon is not just what people believe, but who they are. As with any culture, Mormonism defines life for its people. Mormons always know what to do and what is expected because of the norms of their culture.

Much more could be said about the Mormon culture. To learn more, we recommend the book Understanding Your Mormon Neighbor by Ross Anderson.

In the next lesson, we will explore how Mormons interact with non-Mormons. How can you expect to be treated by your LDS neighbors? 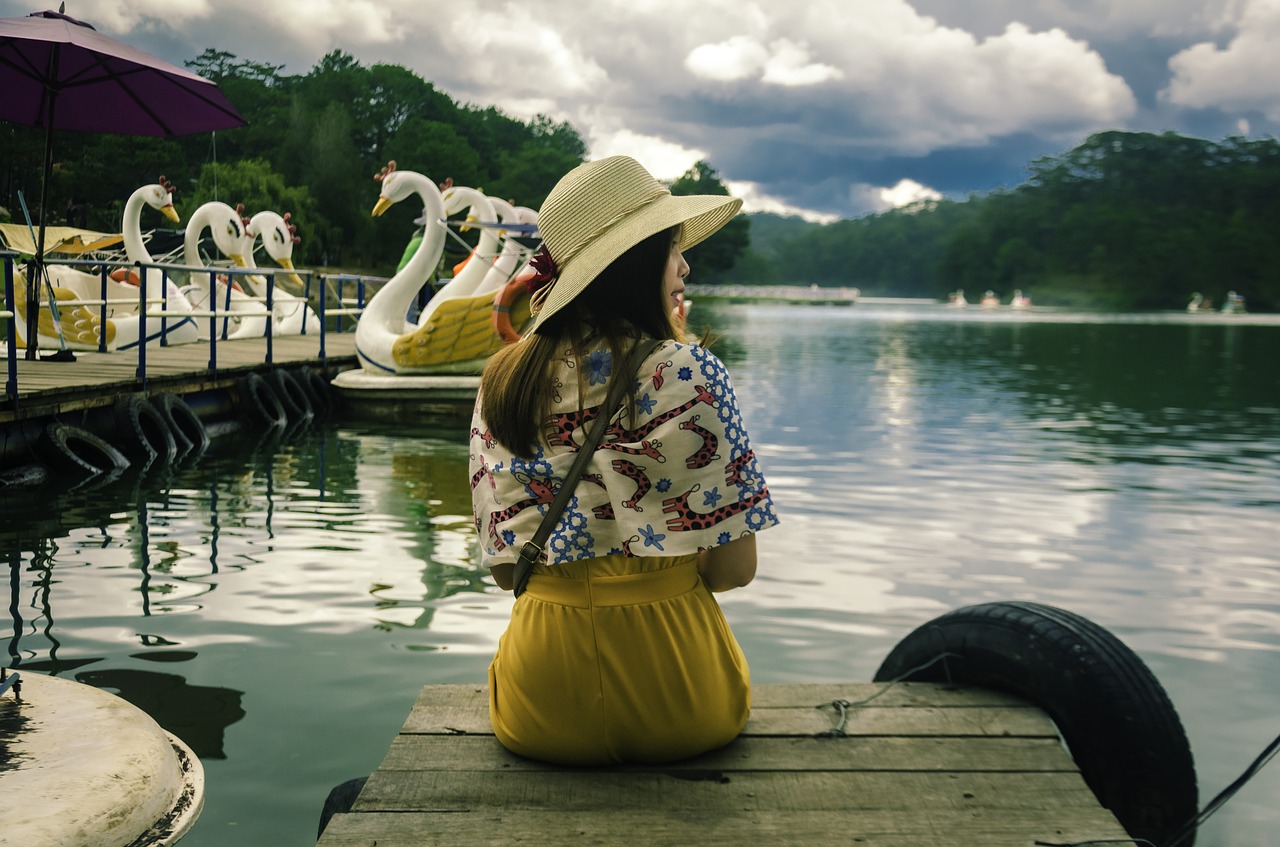 Living in Grace After Mormonism 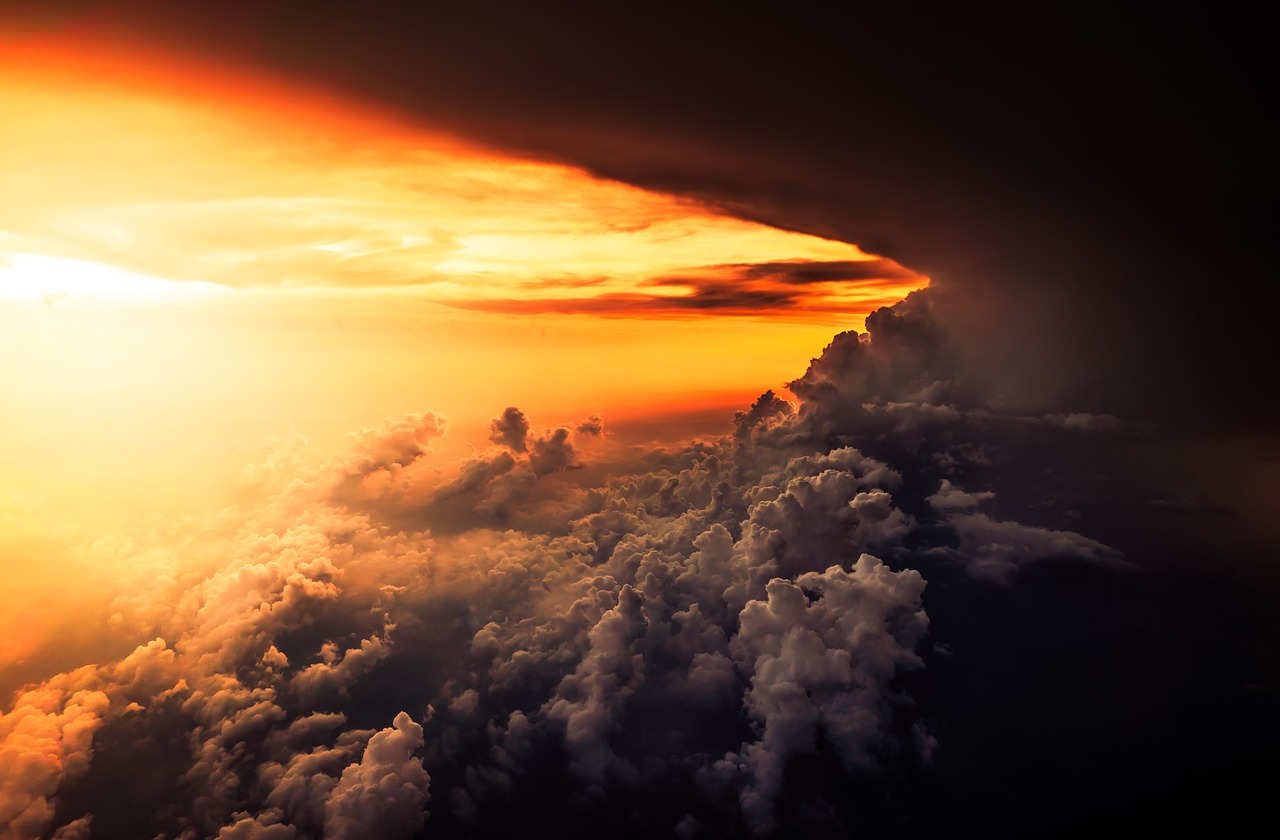