Are LDS beliefs so far outside the historic, Biblical Christian faith that Mormonism cannot be considered Christian?

When considering this question, remember that Latter-day Saints use a broad definition, and claim to be Christian because Jesus has a central role in their beliefs and practices. Evangelicals use a narrow definition, actually two definitions: one for institutions and one for individuals.

When is an institution Christian?

Referring to institutions, we use a theological definition.  The title “Christian” becomes a shorthand for a set of beliefs about what is ultimately true. We define this in terms of what the followers of Jesus since the first century and around the globe have commonly understood the Bible to teach – not in every detail encompassing every secondary issue, but in the core, essential doctrines that define the heart of Christian belief. The Bible is clear about the nature of God, the person of Jesus Christ, the human condition and destiny, the conditions for and the effects of salvation, and the like. On these matters there is widespread agreement, historically and geographically, among the divergent movements within Christianity.

When evangelical Christians say that the LDS Church is not a Christian church, we are asserting that this biblically and historically defined understanding of the Christian faith sets certain legitimate boundaries. Hinduism and Islam stand outside those boundaries. A number of sects that arose from within the Christian context have placed themselves outside of historic, biblical Christianity by virtue of their truth claims – including such groups as Christian Science, Jehovah’s Witnesses, and others.

Where does Mormonism stand?

Thus, by and large, Mormonism is denied the label “Christian” based on what traditional Christians consider to be unbiblical beliefs, such as the view that human beings can become gods, that God is an exalted man with a physical body, that people have a second chance for salvation after death,  that the fall of Adam and Eve was a blessing, that the basis of salvation is not the work of Christ alone,  that families are required for exaltation, and more. The argument is that some LDS doctrines are so far outside the Christian faith as it is defined historically and biblically that they mark Mormonism as essentially a foreign religion.

Latter-day Saints would not deny that Mormonism is not Christian in this narrower sense. In fact, they would not want to be considered Christian based on this definition. 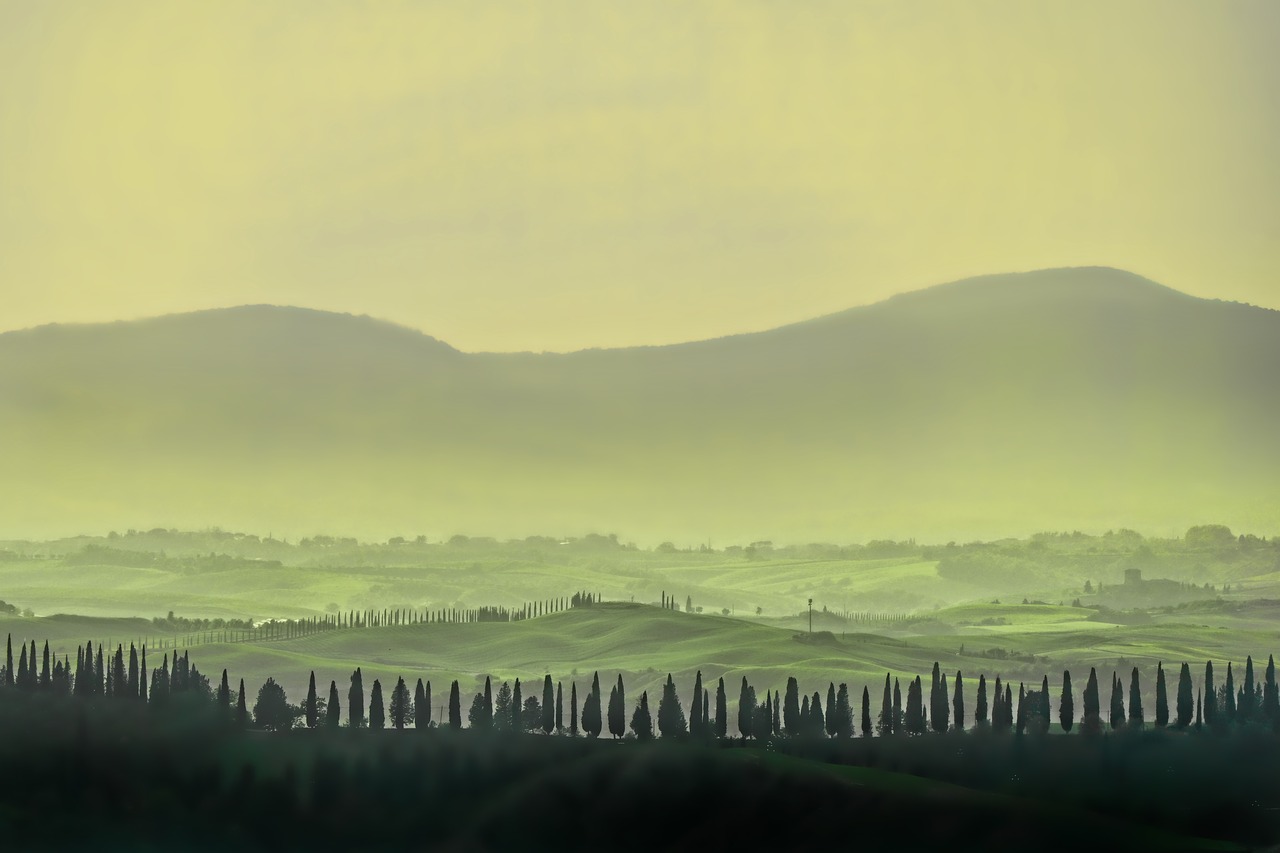