LDS People Are Not the Enemy

It feels like LDS people who oppose are the enemy, but remember that they are only acting out of their deception.

LDS people are not our enemies. They have been deceived and only speak out of their deception. Thus they should not be the objects of our anger, even though they may treat us unkindly.

When an LDS family member or friend attacks you or gets angry with you, remember that everything they arises out of their deception. That means it actually comes from a more insidious source. The Bible is clear that we don’t fight against flesh and blood.

Ephesians 6:11-12 Put on all of God’s armor so that you will be able to stand firm against all strategies of the devil. For we are not fighting against flesh-and-blood enemies, but against evil rulers and authorities of the unseen world…

These people are bound in a form of slavery, which they cannot recognize until they are made free by trusting in Jesus. They are bound in chains of falsehood. They don’t know (or they reject) the truths of the Bible. Imagine Jacob Marley’s ghost in the story A Christmas Carol.

The natural fruit of performance-based religion

As much as people use emotional manipulation or judgmental words against us, we probably would have done (and perhaps did) the same thing when we were LDS. In a performance-based religion, everyone knows what the rules are. So you’re continually looking at people to see if they measure up, and looking at yourself to see if you measure up. Which leads to continually comparing yourself against people who appear to be worse than you. That’s the way of life in a performance-based religion, so we shouldn’t be surprised when we see it.

And remember this: often, when a person responds with that much anger, the reasons is because they are in the beginning stages of being convicted. Their anger is a last-gasp attempt to stave off the truth they don’t want to face. 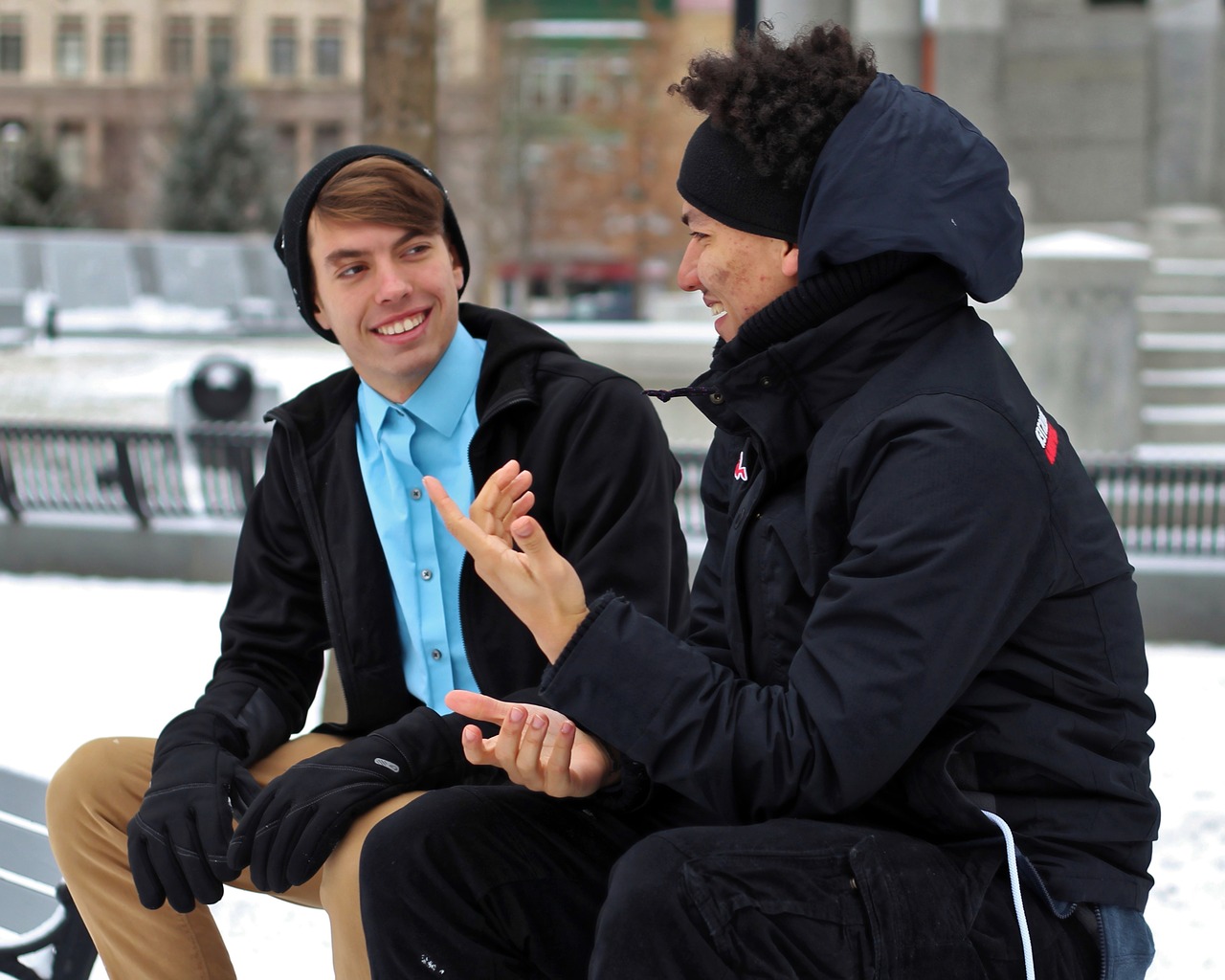 Telling Others When You Leave Mormonism 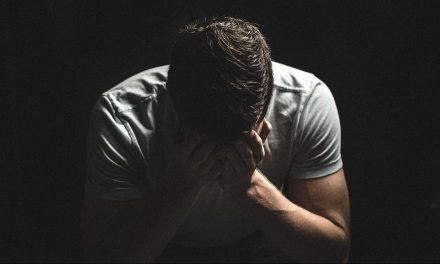 What Mormons Will Say When You Leave 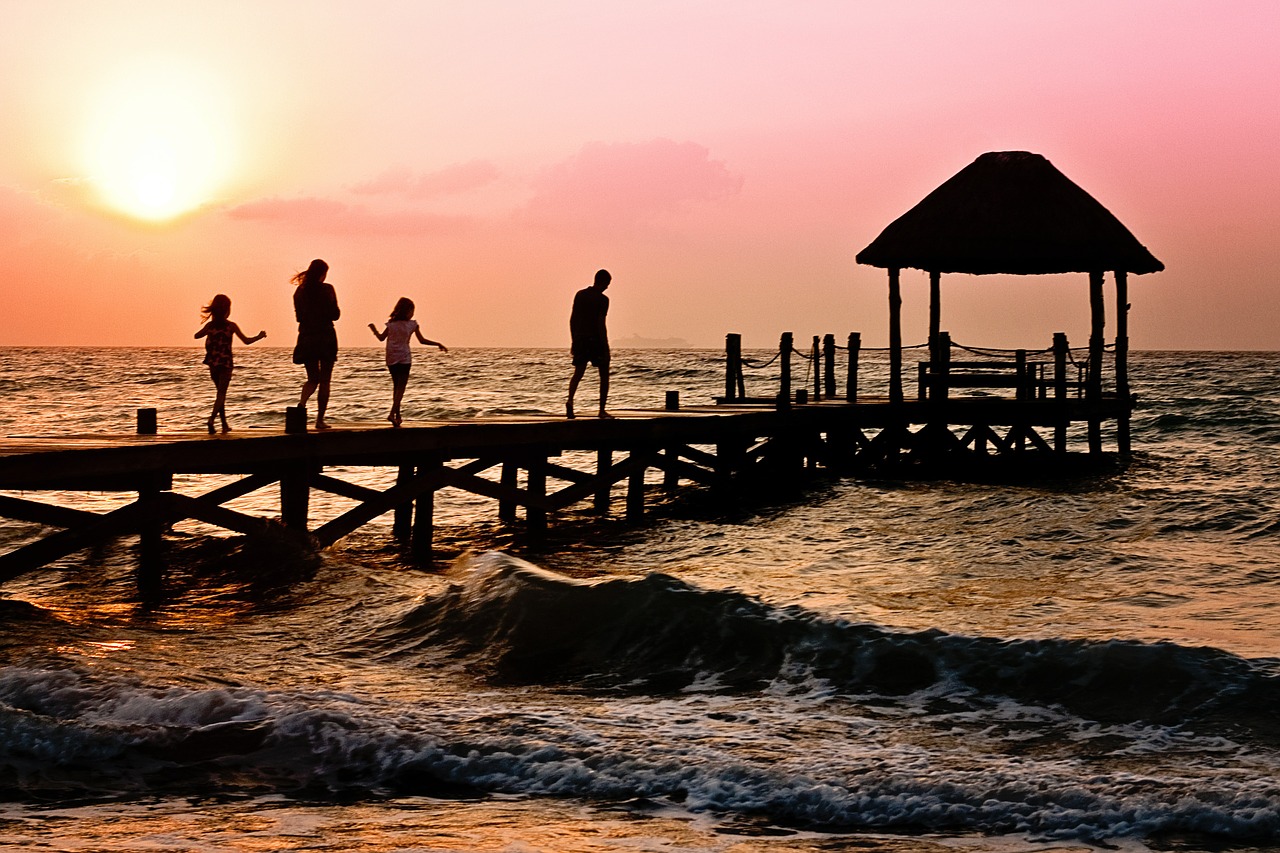 How Your Extended Family Will Respond to Your Faith Transition 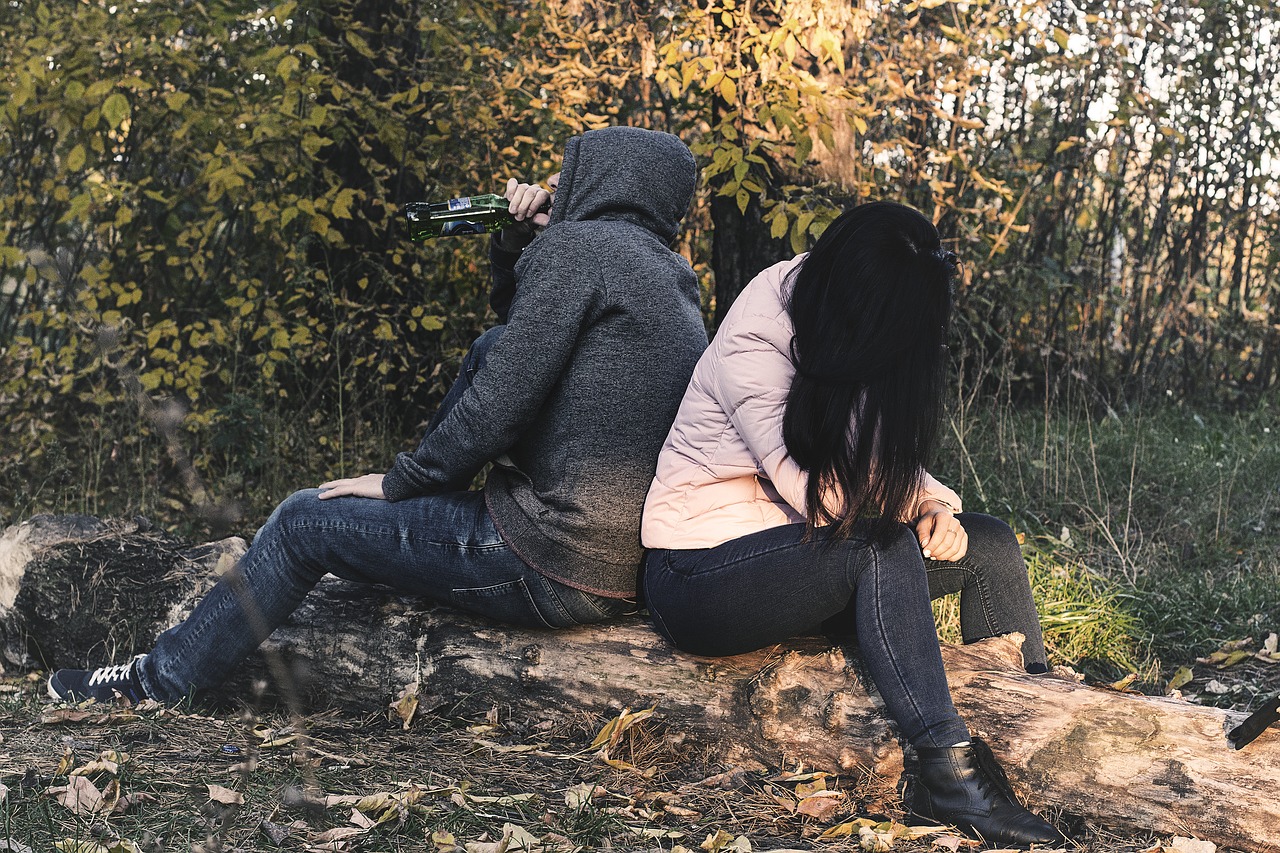 Dos and Don’ts For Families Divided by Mormonism