We can offer Latter-day Saints a message of good news rather than just telling them that they are wrong.

A couple of years ago, the Pew Research Center released a study called Mormons in America. Among many interesting questions about the life and perceptions of Latter-day Saints, the survey asked Mormons how they feel about their relationship with evangelical Christians. Fifty percent of the people surveyed said that they believe evangelical Christians are unfriendly toward Mormons. The number rises significantly among those Latter-day Saints who served a two-year proselytizng mission. 65% of returned missionaries said that evangelicals are unfriendly toward Mormons.
This perception comes, in part, from traditional methods evangelicals have used to evangelize Mormons. Often these consist of trying to prove Mormons wrong. Our witness has been largely negative, so its not surprising that they would assume we are trying to tear down their church.

Framing our message positively instead of negatively.

If we want to frame the good news to Mormons in a positive light, here are four positive gifts we can offer Latter-day Saints in our conversations, rather then just telling them they are wrong:

1. We can offer the fulfillment of the human desire for transcendence. We have a joy that comes from finding our proper place in the universe, as finite creatures of a magnificent, infinite God.

2. We can offer the delight of an intimate relationship with God as Father. Although Mormons refer to God as Heavenly Father, my observation is that their relationship with God is more like that of a servant than a child. As a servant, you obey out of duty and obligation, and receive rewards in direct proportion to your obedience. We approach God as his children, delighting in Father who lavishes blessing on us generously, in an intimacy with him that leads to obedience out of joy and love.

3. We can offer a sense of security before God. Latter-day Saints do not believe they can know in this life where they really stand with God or whether they have done enough to merit the celestial kingdom. We can bear witness of an assurance that comes not from our own efforts, but from the promises of God – confident not in our own merit, but in God’s mercy.

4. We can offer the goods news of God’s grace lavished on us in Jesus Christ. When the pressure to perform becomes overwhelming, or a person realizes he is not worthy enough, or when she is crushed by the weight of trying to earn eternal rewards, we can point toward God’s unconditional favor. Jesus has already done everything we need.  It’s our simply by recognizing our spiritual poverty and trusting in him. 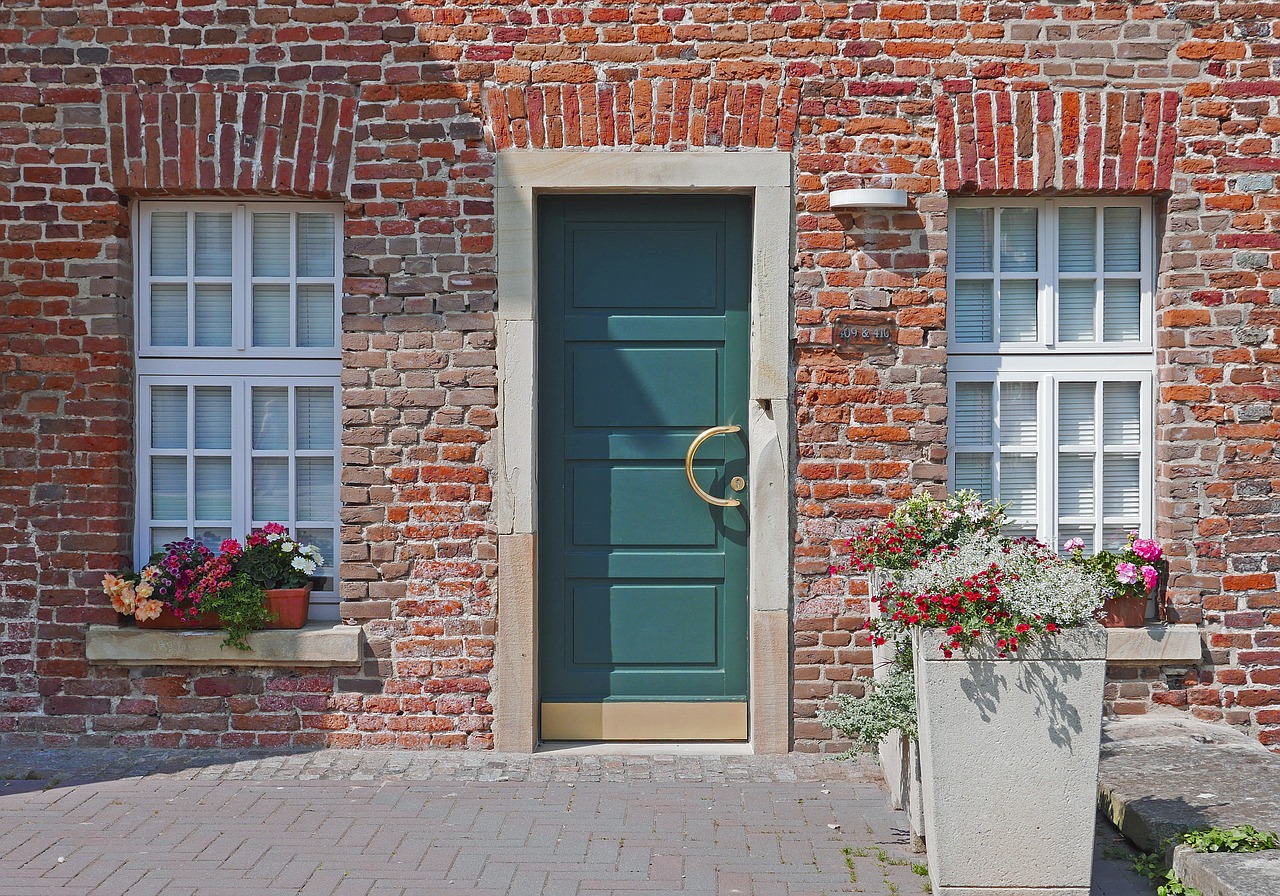 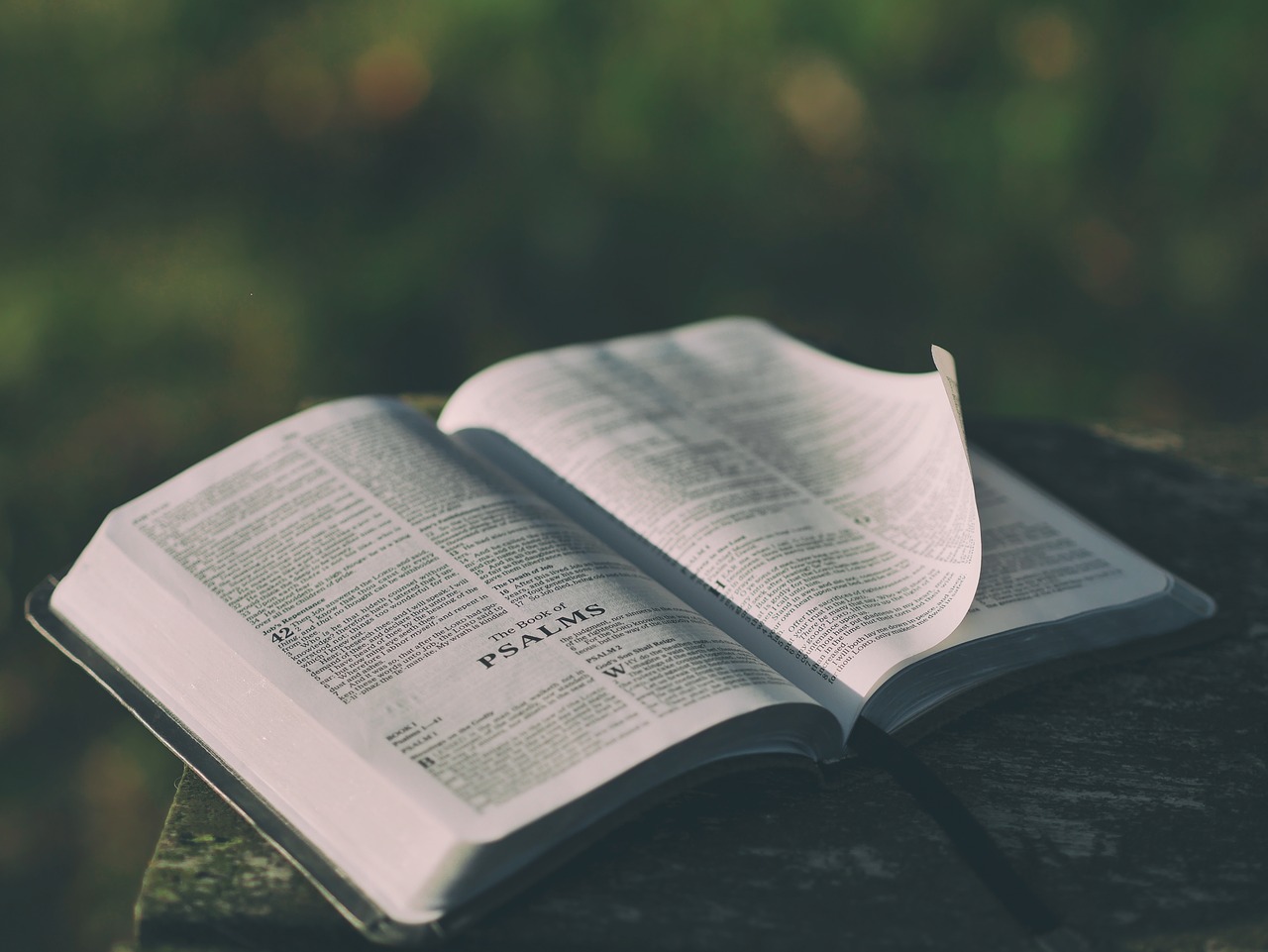 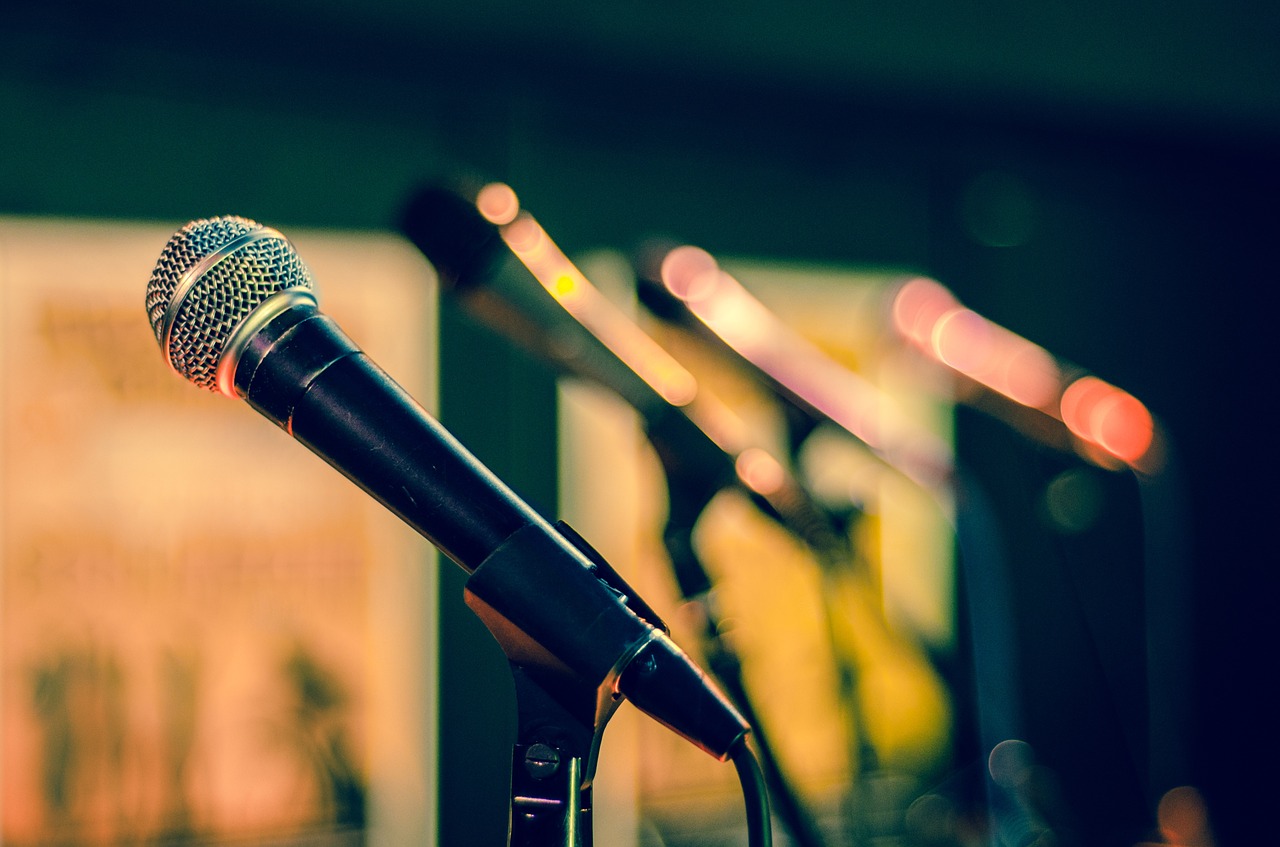 When Am I Ready to Start a Ministry? 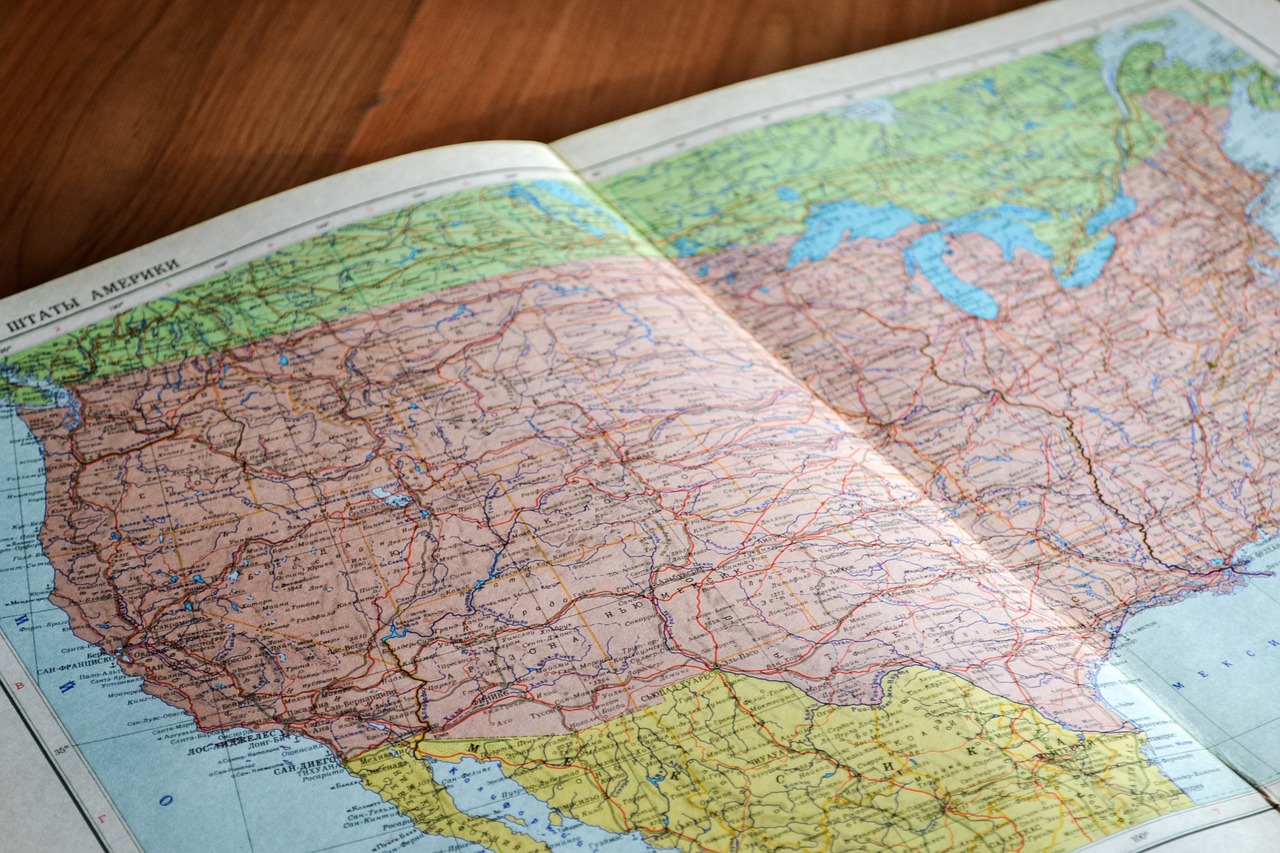 Living as a Religious Minority