Rediscovering the Nature of God

One of the most fundamental new ideas former Mormons must grapple with is the nature of God. Here's how one person discovered this.

When it comes to understanding the nature of God, there are many differences between Mormonism and traditional biblical Christianity. It is important as a transitioning Mormon to discover for yourself who God is and what he truly is like.

Who God Is from a Mormon Perspective.

As a Latter-day Saint, you may have been taught that God was once a man who lived on an earth just like us. You may have been told that he had a Savior, and that he proved righteous enough to gain his own world where he could create and rule. Latter-day Saints also believe that everyone has the potential to become gods one day. But understanding God in this way takes away from who He is and the relationship of adoption and rescue that He desires to have with each one of us.

As a Latter-day Saint, you may have also thought that God was very demanding, even mean. If God is an exalted man with human characteristics, it would be easy to believe that on any given day he could be in a bad mood. Because of this, some of your prayers may have sounded more like begging. As a former Mormon, it may be hard to reconcile that the God of the Old Testament, who was more of a Judge, and Jesus of the New Testament, who was very loving and grace-filled, are one and the same. Just remember that from the very beginning, God desired to rescue us. He loved us from the outset. God hates sin, but he does not hate us.

Many Mormons believe that when we stand before God, Joseph Smith and other mediators will be present. What’s more, even when you get to heaven, you will not be in the presence of God – if he is on his planet and you are on yours. Your goal will be to populate your planet and eventually your children will worship you. There is a level of pride in this concept. Yet as you leave the LDS church you may become discouraged that you will not get to create your own universe. Remember: that is not how God intended eternity to be. We do not understand all that heaven is really going to be like. But as a Christian, you do know that you will be in the presence of God forever.

[Related: What Mormons Believe about God]

Who God Is from a Biblical Perspective.

It would take a lifetime to even begin to grasp who God truly is. The Bible uses the word “holy” to describe God. He is the Creator who breathes us into existence. He understands everything that has happened and that will happen.

He is not only the Creator, but also the only God that ever was and ever will be. Many Scriptures remind us of this fact. God is crystal clear on this point for a reason. Latter-day Saints believe that we can be gods one day. It would be extremely difficult to navigate beginning a relationship with God from that perspective. However, when you realize that he is the one and only God, it is easier to let him take that role and be the Lord of your life. God has called you, you have responded, and he is in control of your salvation.

As mentioned above, many Mormons believe there will be mediators on judgement day. However, instead of telling the King of the universe all your good works and hoping you had found the true religion, now you can approach your Lord on Judgement Day knowing that he created you and you tried to live for him. Even so, at the end of the day you can rest assured knowing that Jesus and his sacrifice for us on the cross was enough. The Bible tells us that we will be in God’s presence forever, which is the best gift he could have ever given to us. He adopted us and we get to worship him in his presence with joy unimaginable. This is the true and beautiful picture of heaven and an eternity with our God.

The question “Who is God?” is not just academic or theological, but it is personal, real and affects our emotions and our everyday lives. Take some time and grapple with this question to find out for yourself who God truly is. 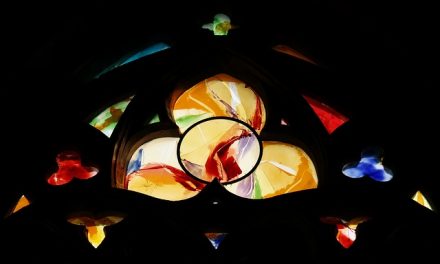 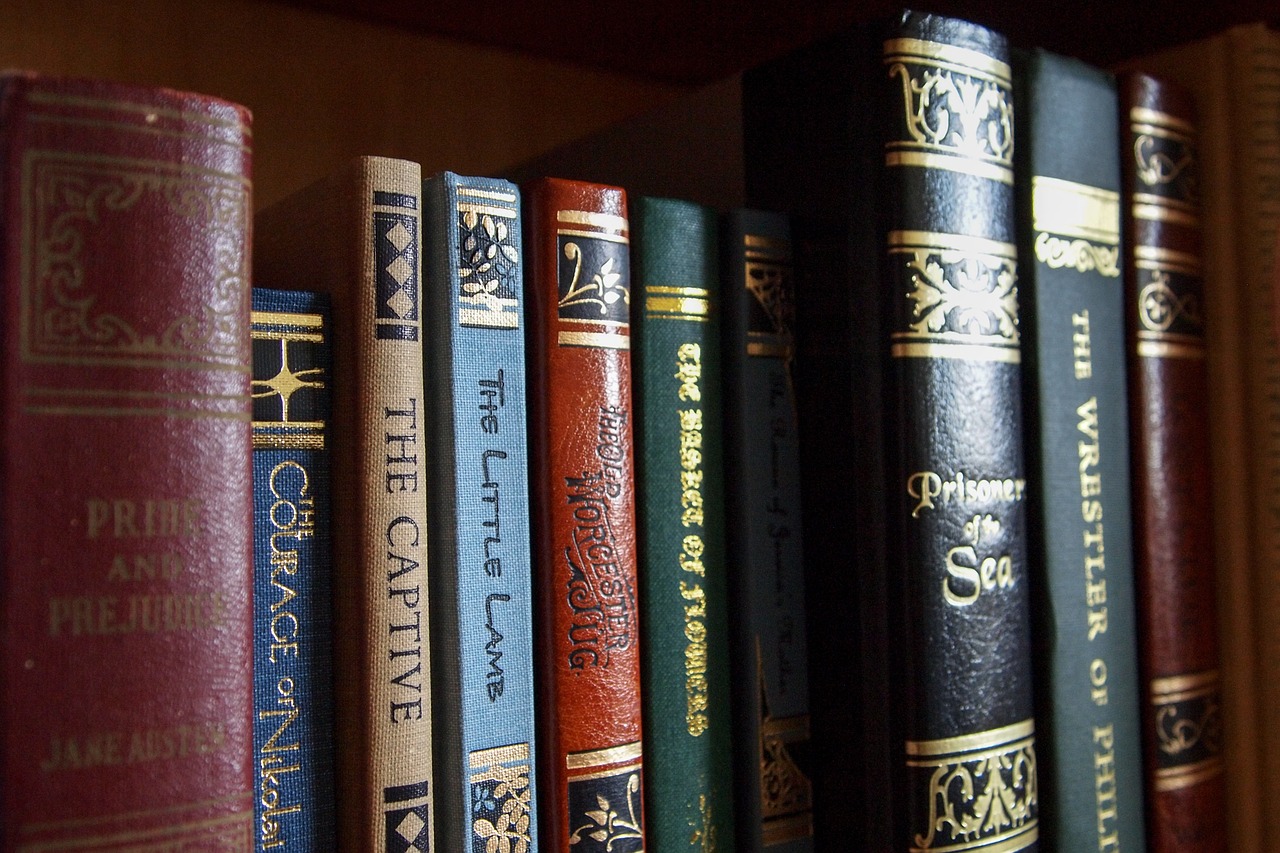 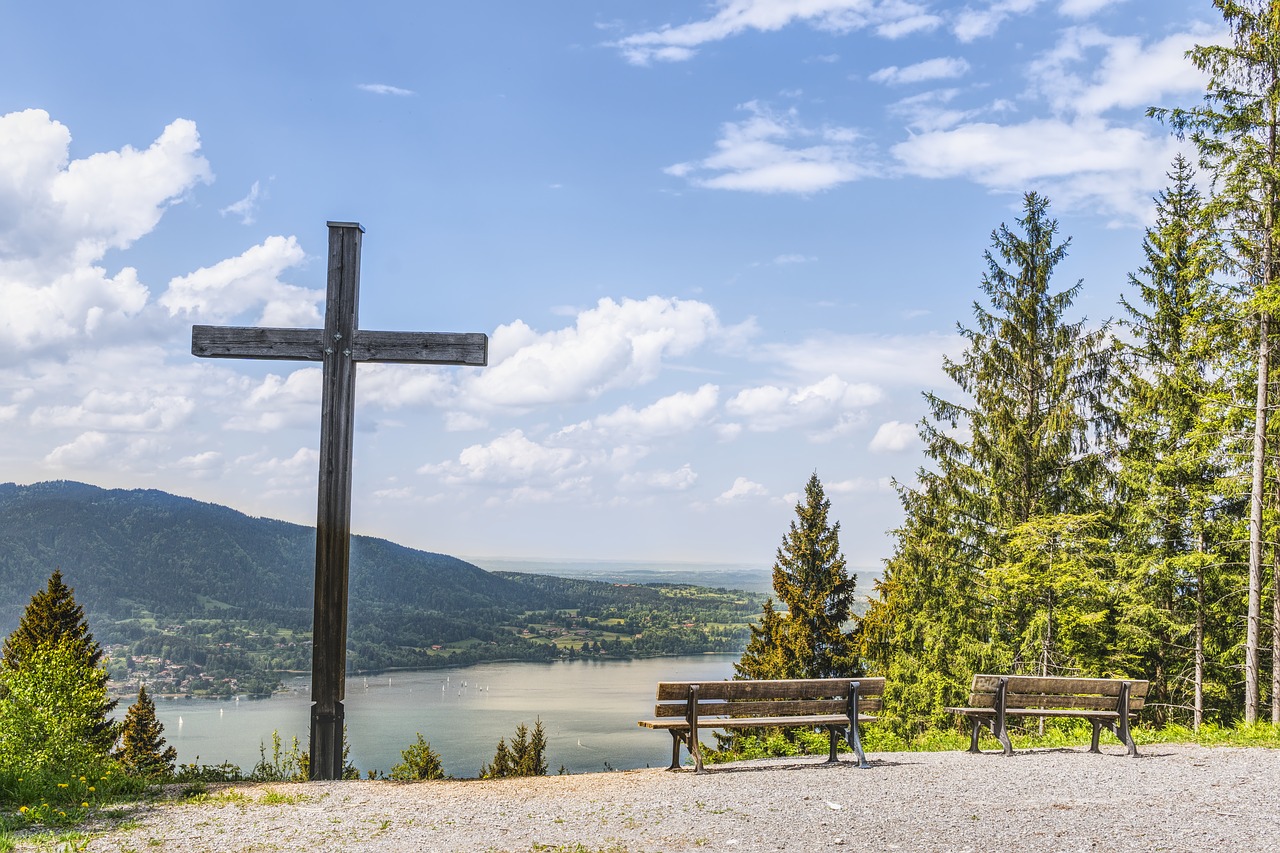