Michael Wilder explains the biblical basis for salvation by grace alone - at the 2018 Faith After Mormonism Conference.

LDS people typically do not understand the true concept of grace.

The Book of Mormon says in 2 Nephi 25:23: “…for we know that it is by grace that we are saved, after all we can do.” Many Latter-day Saints reinterpret this to mean “in spite of all we can do”, but LDS leaders have stated that this verse means what it says. People are only saved after all they can do themselves. This makes it impossible for anyone to hope to be saved, because there is always more that can be done – more temple ordinances that could be performed, more money that could be given, more activities that could be fulfilled.

[Related: How Mormons Think About Salvation]

The Bible states the doctrine of grace clearly.

Contrary to Book of Mormon teaching, we don’t have to do all we can do. We can trust in Jesus Christ, who has already done it all.

John 1:17 For the law was given through Moses; grace and truth came through Jesus Christ.

Acts 15:11 “No! We believe it is through the grace of our Lord Jesus that we are saved, just as they are.”

Acts 20:24 However, I consider my life worth nothing to me; my only aim is to finish the race and complete the task the Lord Jesus has given me—the task of testifying to the good news of God’s grace.

Romans 3:23-24 For all have sinned and fall short of the glory of God, and all are justified freely by his grace through the redemption that came by Christ Jesus.

Paul says that salvation is given freely, as a gift. That’s the meaning of grace. But if  you want to work for it, it becomes an obligation. In that case, you have to fulfill the obligation 100%, without fail.

Jesus described grace in the parable of the workers in vineyard (Matthew 20:1-16). People who started working at the end of the day got paid the same amount as people who worked all day long. Likewise, a person who hasn’t done much good in their life, can realize on their death bed that they’ve been wrong, and turn to Jesus. They are saved just like anyone else. That’s the beauty of grace.

Ephesians 2:8-9 For it is by grace you have been saved, through faith—and this is not from yourselves, it is the gift of God—not by works, so that no one can boast.

[Related: Is Grace the Easy Way Out?]

[Related: Living in Grace After Mormonism]

Many Latter-day Saints have a spiritual veil over their eyes when it comes to grace.

The New Testament describes how the Jews could not see Jesus in the Old Testament scriptures and prophecies because they had a veil over their eyes (2 Corinthians 3:13-16). Michael recounts how, as an active Mormon, he could not see any conflicts between Mormonism and the Bible. He had a veil over his eyes that kept him from seeing God’s grace. 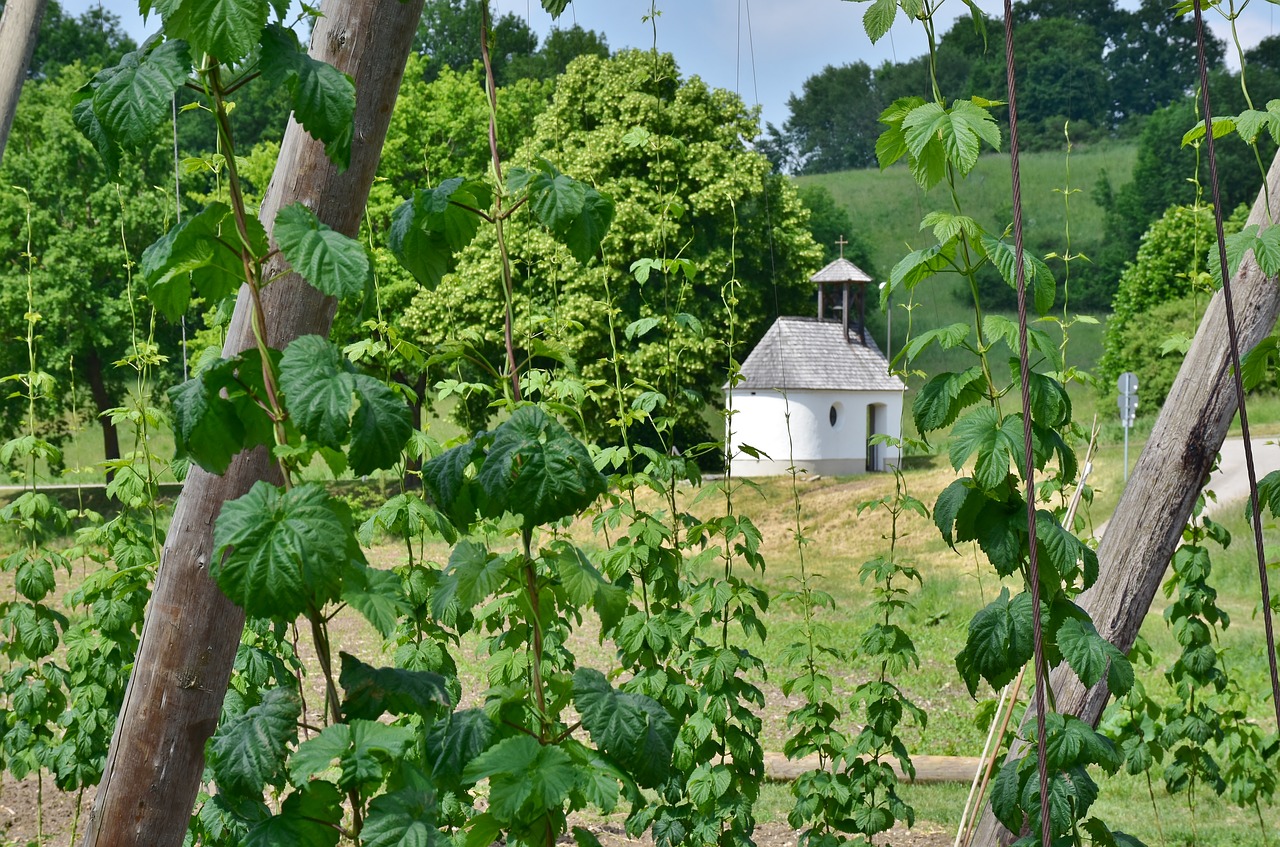 Priesthood and Authority in Church After Mormonism 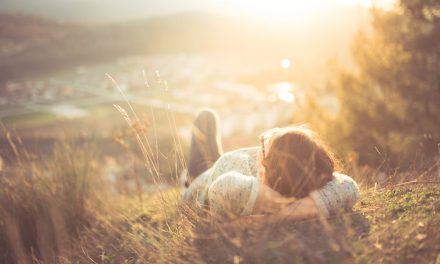 Understanding Grace and Faith After Mormonism