Mormonism claims to have the restored priesthood. By contrast, this video examines what the Bible actually says about priesthood.

What is the priesthood according to the Bible? Is there a need for a restored priesthood? The Old Testament lays out the laws and blessings made between God and Israel in a covenant promise as the Israelites traveled to the promised land. The New Testament reveals the New Covenant that came with Jesus’ life, death, and resurrection. Based on what we find here, who has the ability to hold the priesthood authority today? Why?

The Old Covenant demanded obedience to the law. If Israel was obedient to the law, then God would bless his people. If they weren’t obedient, they suffered. Animal sacrifices and blood offerings were required to pardon their failure to uphold their end of the covenant deal that God had made with them. However, God knew that mankind would never be able to uphold their end of the promise, thus providing us with a foreshadowing of Jesus’s life to come.

Hebrews 8:7 If the first covenant had been faultless, there would have been no need to replace it. But when God found fault with the people, he said: “The day is coming, says the Lord, when I will make a new covenant with the people of Israel and Judah…”

Humanity needed a savior to break the cycle of regular sacrifices. Jesus, as the spotless lamb offering, became both the priest the the final sacrifice for the atonement of sin. He is our high priest because He alone is the mediator between God and man.  In Leviticus 21:10 we read that there is a single high priest among the priests: “The high priest, the one among his brothers who has had the anointing oil poured on his head.” Under the old covenant law there was only one high priest at a time. In Jesus’s time, multiple high priests were chosen, breaking law and tradition, but Jesus fulfilled the office of the high priest and lives forever, nullifying the need for anyone else to fill this role.

Hebrews 4:14 So then, since we have a great high priest who has entered Heaven, Jesus, the son of God, let us hold firmly to what we believe.

[Related: Who Is the “Messiah” in the Bible?]

The Sanctuary and the Temple

There were four components to the covenant God made with Israel: The promise itself, sacrifices for disobedience, a priest who performed the sacrifices, and the sanctuary (or Tabernacle). This is what God says about the sanctuary:

Exodus 25: 8 Have the people build me a holy sanctuary so I can live among them. You must build this tabernacle and its furnishing exactly according to the pattern I will show you.

Later a temple, a permanent structure that had the same purpose as the Tabernacle, was built. This then is where God dwelt. But when Jesus died on the cross, he exclaimed “it is finished!” and the curtain of the temple, separating God from man, was torn. Jesus is our access to our perfect and holy God. Jesus’s sacrifice is the final one necessary for the forgiveness of sins. Therefore, there is no need for a restored Gospel of any kind. Instead Hebrews 8 tells us that we now have a faithful high priest who makes intercession for us. He dwells in a heavenly temple in the throne room of the Almighty God. We don’t need a restored priesthood, because our high priest lives on eternally.

Hebrews 8:1 Here is the main point: We have a High Priest who sat down in the place of honor beside the throne of the majestic God in heaven. Therefore he ministers in the heavenly tabernacle, the place of true worship that was built by the Lord and not by human hands.

[Related: The Cross of Jesus and the Altar] 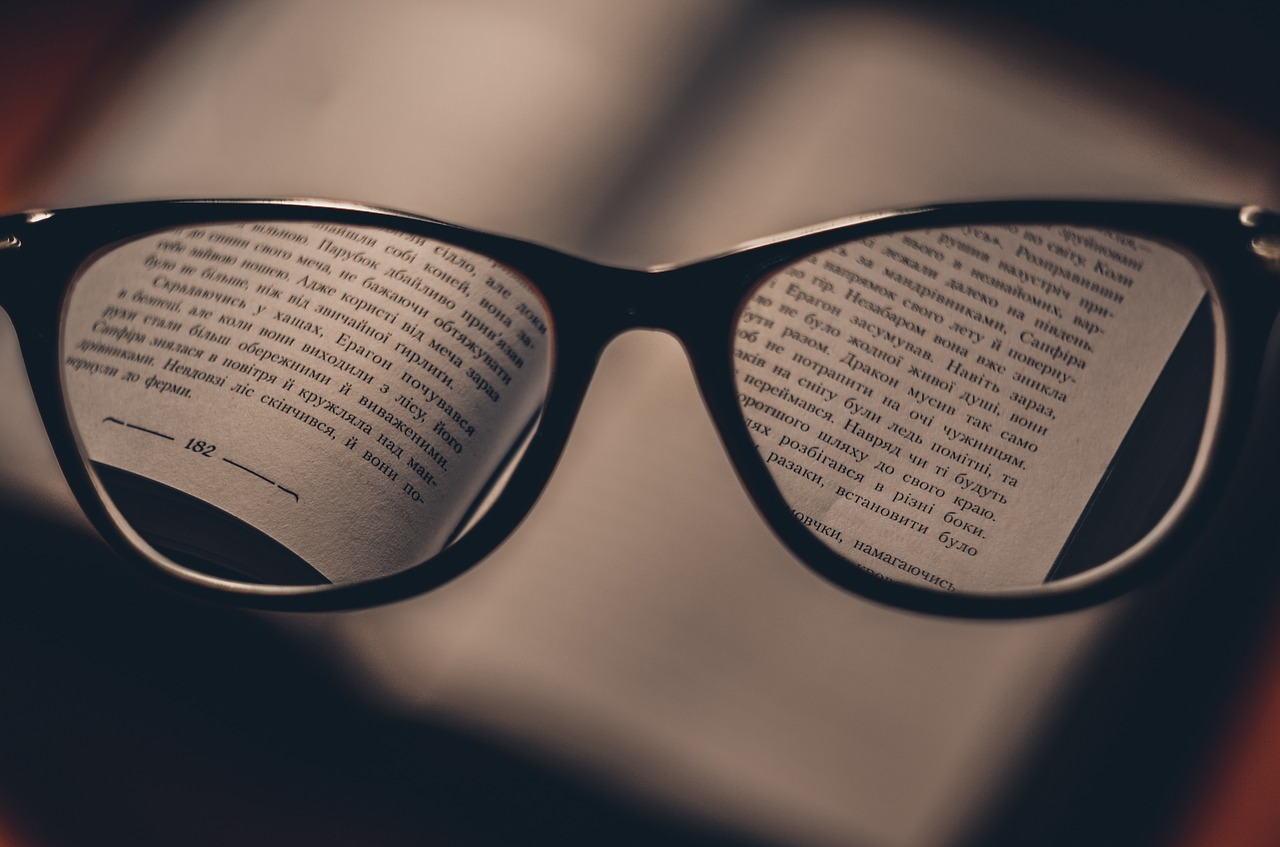 The Mormon View of Atonement 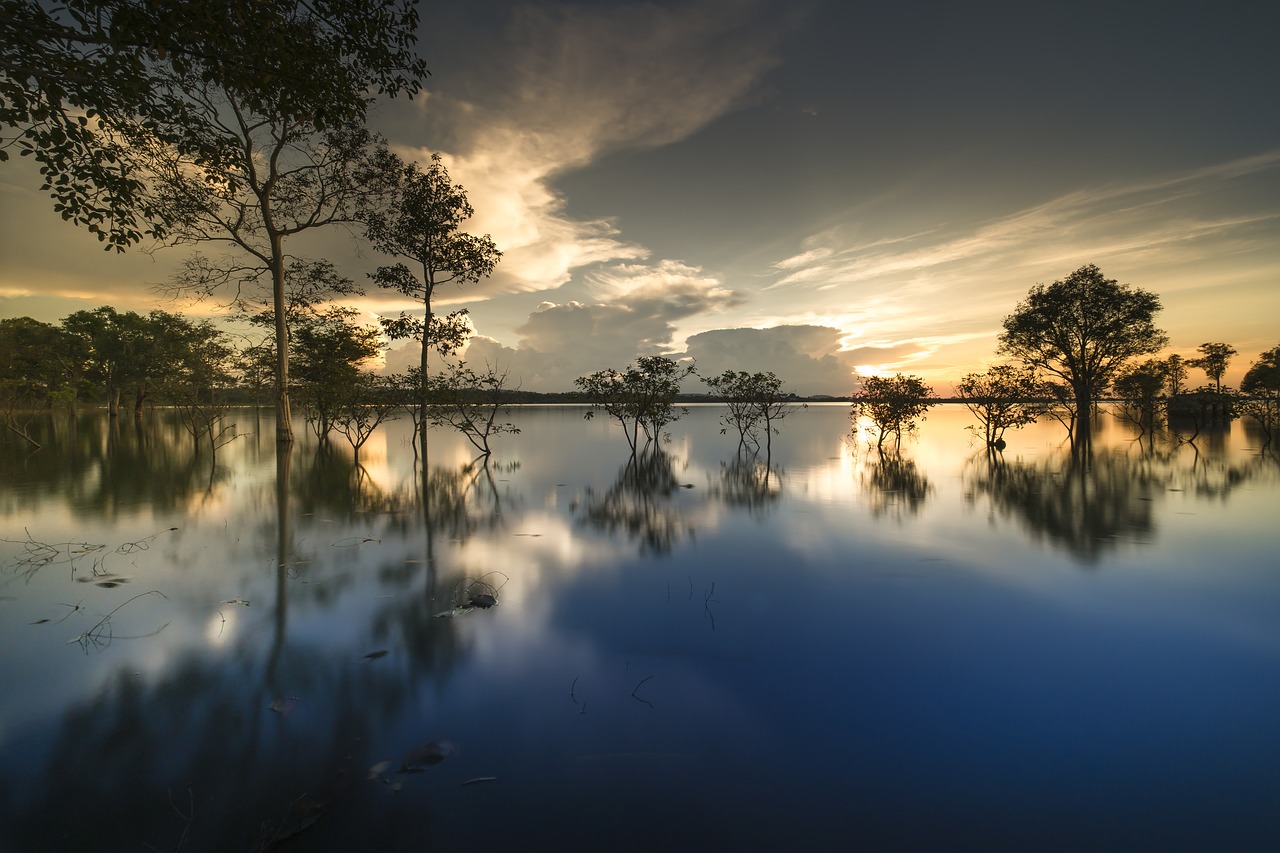