You Don’t Have to Be an Atheist After Leaving Mormonism

Many people leaving Mormonism reject all religion. But there are good reasons to reconsider a relationship with God in a new way.

There are many reasons why former Mormons might want to reject every expression of religious faith. But faith can be an option. There are reasons to consider pursuing a relationship with God – only on different terms than before.

Your trust in religion or a religious institution may have let you down. Don’t throw the baby out with the bathwater. Give faith another chance by transferring your trust from a church to a loving, caring God. Your relationship with God doesn’t have to be mediated through some hierarchical religious institution. But a community of Christians can help you experience a growing relationship with God.

This is part of the Regaining Trust After Mormonism series. 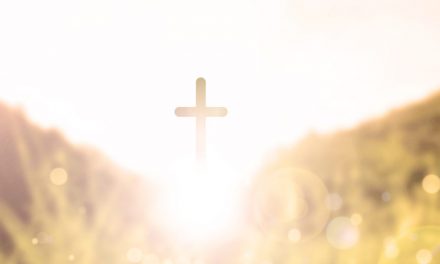 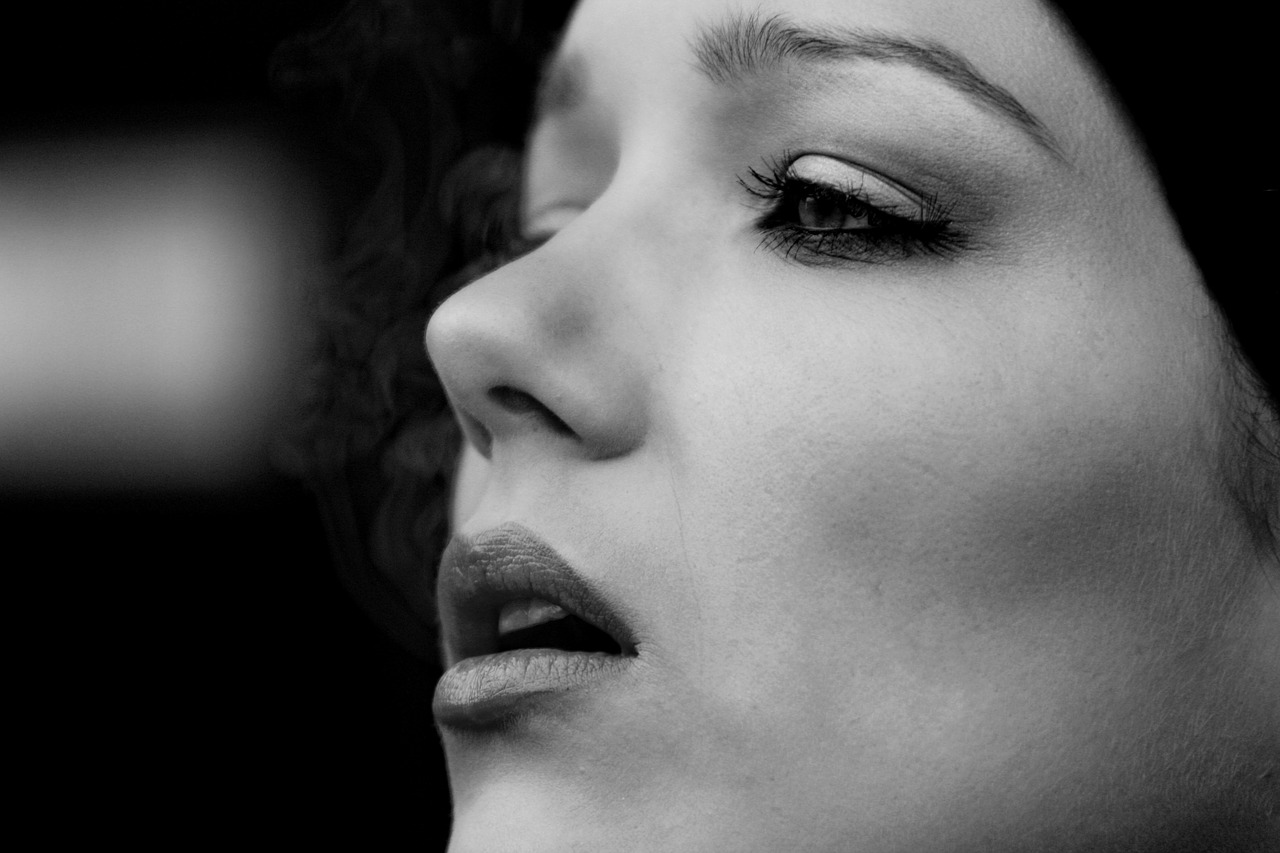 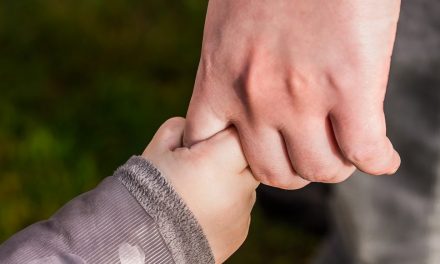 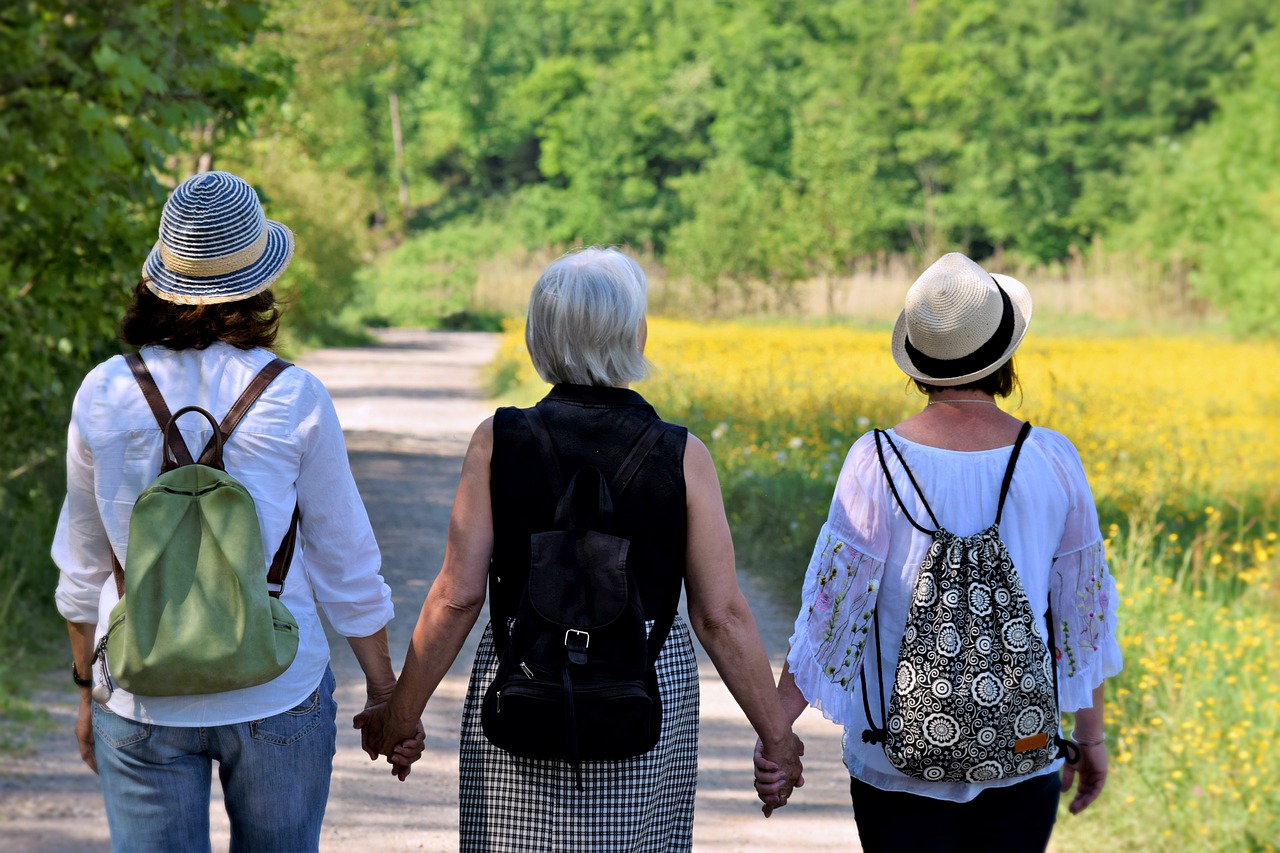 Transition Step 1: Decide Who to Trust