What does it mean that human beings are made in God's image? In what sense are humans fallen and sinful?

Every culture and world view seeks to answer  the classic questions of human existence. Who are we? Where do we come from? Why are we here?. The Bible has answers to those questions.

Genesis 1 describes how God created everything that exists, seen and unseen. He then created human beings, which is described in more detail in Genesis 2. Humans are created in God’s own image. This doesn’t mean that we look like him or that God has a bodily form. The word “image” used in Genesis 1 means to be God’s representative.

Genesis 1:28 God blessed them and said to them, “Be fruitful and increase in number; fill the earth and subdue it. Rule over the fish in the sea and the birds in the sky and over every living creature that moves on the ground.”

Of all the created beings, humans are the only ones give the job of ruling over God’s world. We represent God to the rest of his creation.

God created a moral boundary to which humans were accountable.

God made human beings morally accountable to him for the way they were to rule over the earth. In Genesis 2, God showed his ultimate authority over his creation by giving a command. Human beings are accountable to obey God because he is the Creator. Creatures are responsible to their Creator. God’s one single command was a boundary set for human good. God clearly stated the command and the penalty.

Genesis 2:16-17 The Lord God took the man and put him in the Garden of Eden to work it and take care of it. And the Lord God commanded the man, “You are free to eat from any tree in the garden; but you must not eat from the tree of the knowledge of good and evil, for when you eat from it you will surely die.”

God had previously declared all of creation to be very good (Genesis 1:31). He provided for all the needs of human beings to flourish. At end of Genesis 2, the first man and woman are naked and without shame in the presence of one another, and in the presence of God. They had been created to be in God’s presence, for relationship with God.

Satan tempted the first humans to step over God’s boundary.

In Genesis 3, another creature makes an appearance in the form of a serpent. This is Satan, who is described in the Bible as an angel of light and the father of lies. He is the enemy of our souls. In Genesis 3, we learn what happened to God’s very good creation. Satan launched spiritual warfare against humans, beginning with the first woman.

Notice that his tactics haven’t changed. The way he tempted Eve is similar to how he will work in our lives today. First, Satan cast doubt on the word of God. In Genesis 3:1, he asked, “Did God really say, ‘You must not eat from any tree in the garden?'” Second, Satan denied the existence and penalty of sin. God had said that the penalty of disobedience was death. But Satan said, “You will not certainly die” (Genesis 3:4). Third, Satan cast doubt on the goodness of God’s character. God established a boundary for human good. But Satan insinuated that God was actually keeping humans from enjoying something that would be good for them: “For God knows that when you eat from it your eyes will be opened, and you will be like God, knowing good and evil” (Genesis 3:5).

In light of these lies, the fruit of the tree began to look different to Eve. That’s how temptation works: something deadly begins to look very good.

The human choice to rebel against God introduced a cosmic catastrophe.

Ultimately Eve surrendered to the temptation and ate the fruit. Then she gave some to her husband, who was there with her, and he ate as well.

The result of that sin was a cosmic catastrophe that affected all of creation, including every human being born since that time. This is called the Fall because humans are now fallen into a condition far below how God created us. Sin was transmitted from our original human parents down to all of us. As we examine our hearts, we realize that we have stepped across God’s boundaries as they did.

Yet God is gracious. That very day, even as sin entered his creation, God made a promise that one day he would send someone who would reverse the consequences of sin and death. God began to move in human history to fulfill that promise and restore humanity to a relationship to him again.

[Related: How to Know You’re Right with God] 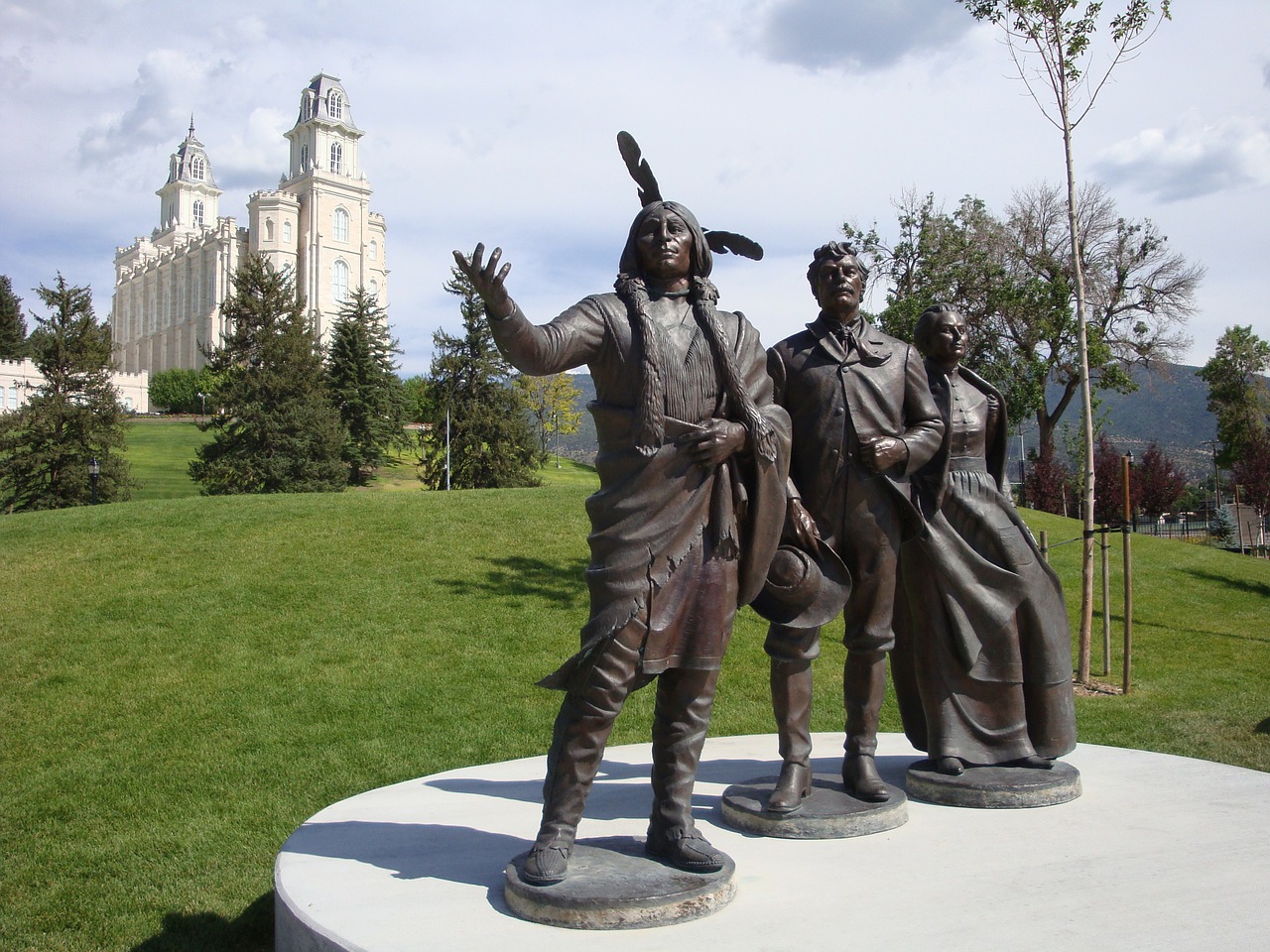 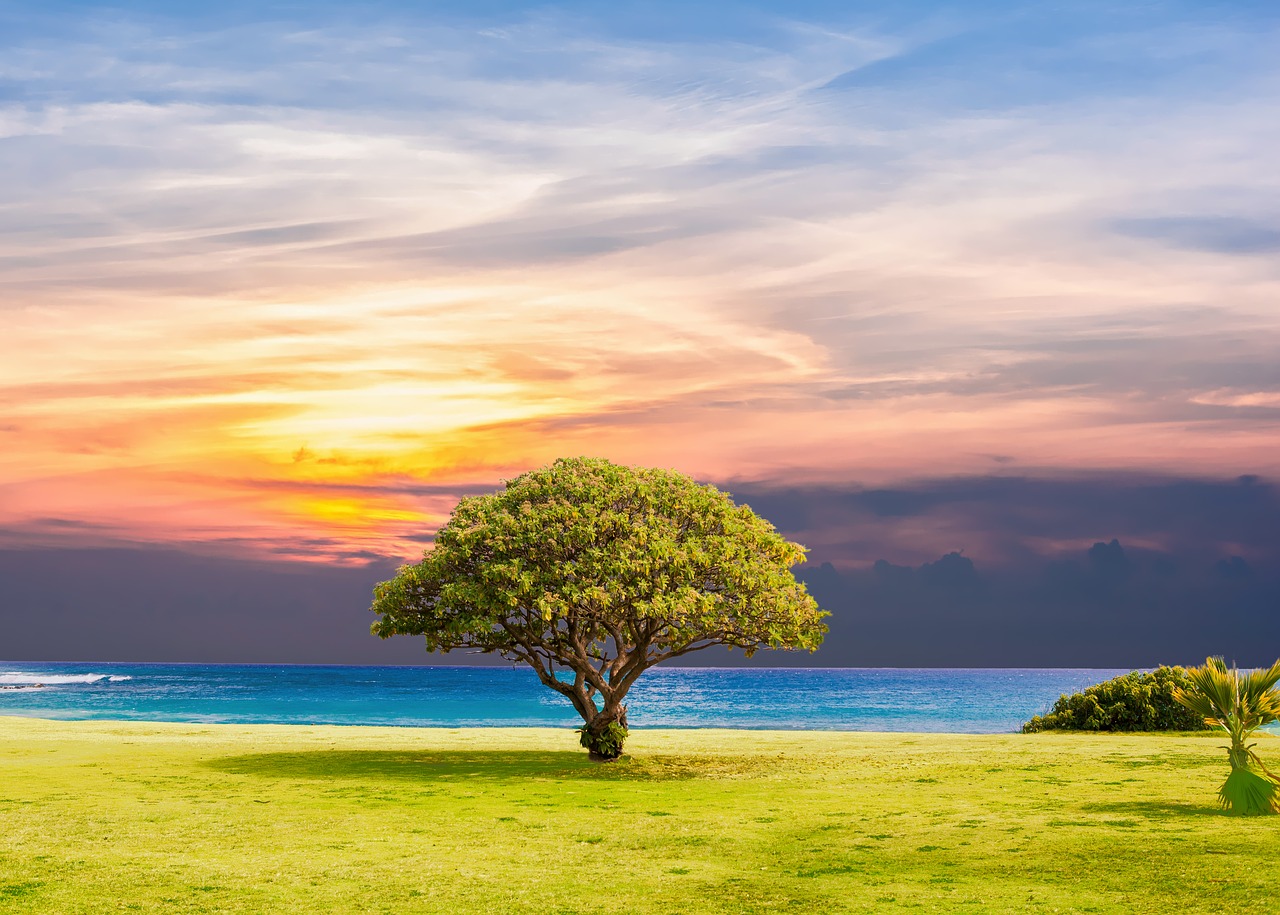 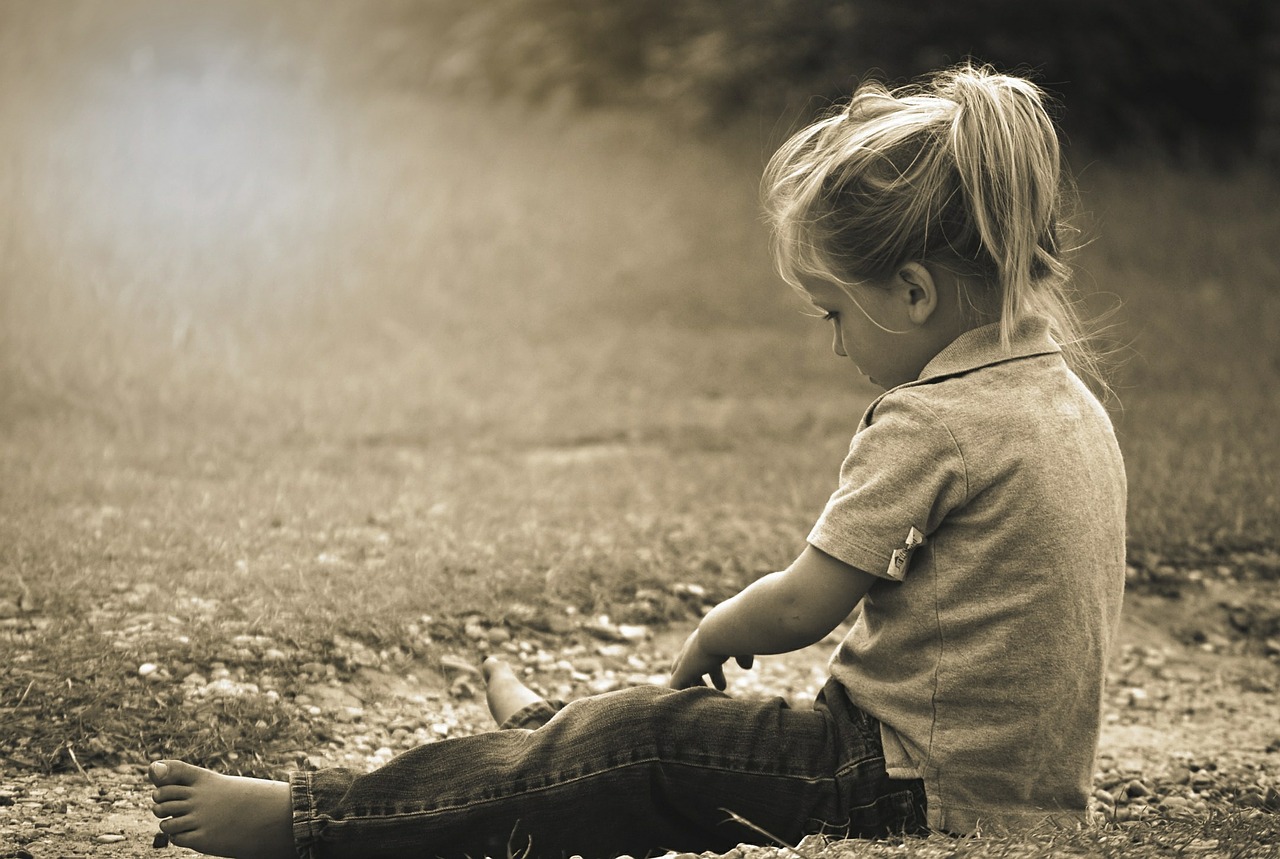